WHO urges action to suppress Covid-19 before deadlier variants… 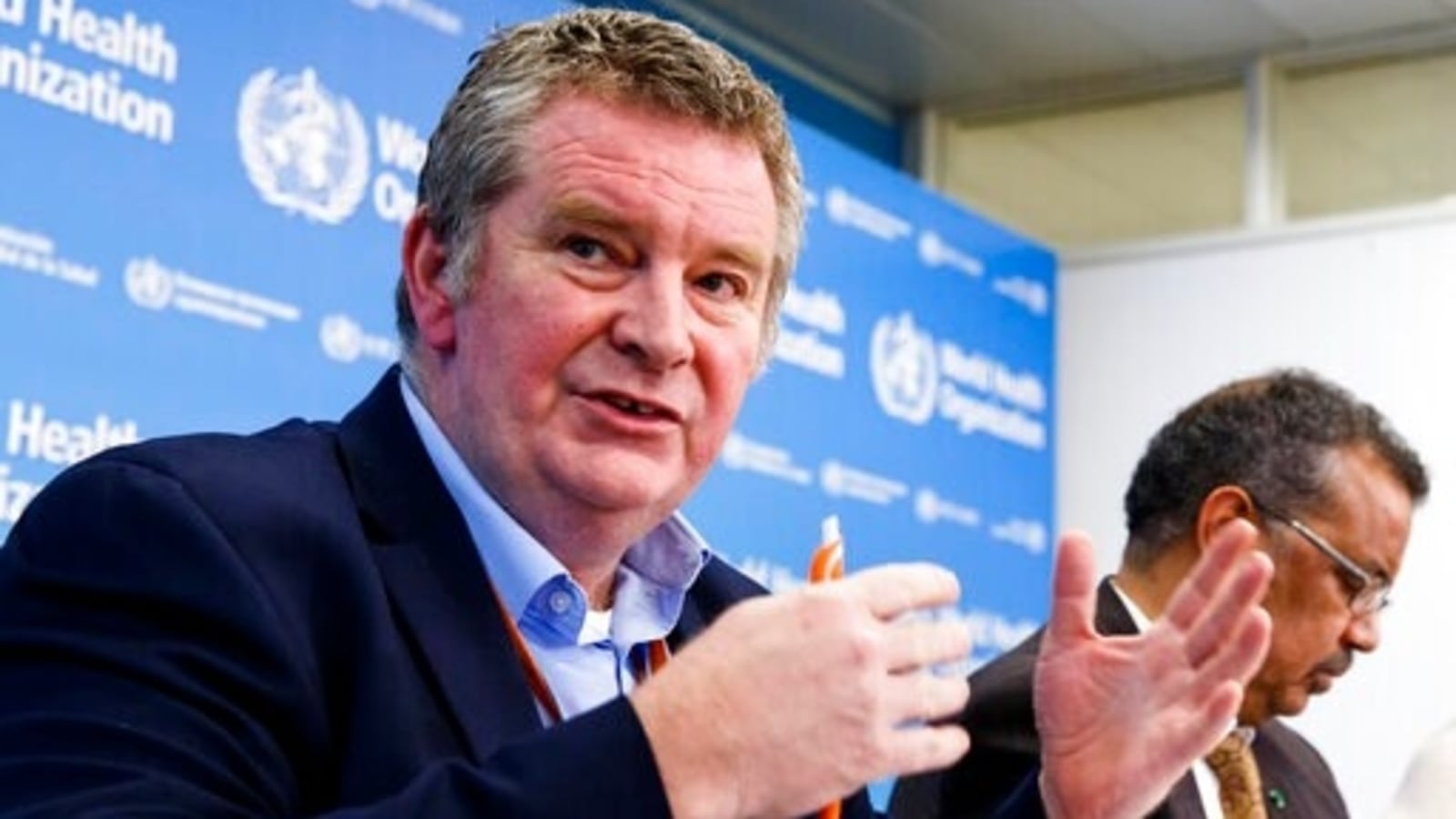 The Delta variant of Covid-19 is a warning to the world to suppress the virus quickly before it mutates again into something even worse, the WHO said Friday.

The highly-transmissible variant, first detected in India, has now surfaced in 132 countries and territories, the World Health Organization said.

“Delta is a warning: it’s a warning that the virus is evolving but it is also a call to action that we need to move now before more dangerous variants emerge,” the WHO’s emergencies director Michael Ryan told a press conference.

WHO chief Tedros Adhanom Ghebreyesus added: “So far, four variants of concern have emerged — and there will be more as long as the virus continues to spread.”

Tedros said that on average, infections increased by 80 percent over the past four weeks in five of the six WHO regions.

“They are stopping the Delta strain, especially when you add in vaccination,” he said.

The UN health agency has consistently called for vaccines to be distributed evenly around the world and has branded the drastic imbalance a “moral outrage”.

More than four billion doses of Covid-19 vaccines have now been administered globally, according to an AFP count.

In countries categorised as high income by the World Bank, 98 doses per 100 people have been injected.

If the four billion doses had been administered equally to people aged over 60, “we basically could have gotten two doses into everybody at highest risk of severe consequences when we got to a strain like Delta”, said Bruce Aylward, the WHO’s frontman on the Covax scheme which aims to get donor-funded jabs to poorer countries.

Instead, those nations, “in the face of the Delta variant — they’re going to pay a very, very different price as a result”.

“We are a long way off achieving those targets,” Tedros lamented.

He said that just over half of the 194 WHO member states have fully vaccinated 10 percent of their population; less than a quarter have vaccinated 40 percent; and only three countries have vaccinated 70 percent.

Meanwhile the WHO says Burundi, Eritrea and North Korea are the only remaining member states yet to start Covid-19 vaccination campaigns.

The novel coronavirus has killed at least 4.2 million people since the outbreak emerged in China in December 2019, while nearly 196.6 million cases have been registered, according to tallies from official sources compiled by AFP.

Tedros said that on current rates of infection, the 200 million known infections mark will be surpassed within the next two weeks, although the true figure will be much higher.

“There are no magical solutions,” said Ryan. “The only magic dust we have is vaccination. The problem is we’re not sprinkling that evenly around the world and we are working against ourselves.”