US concerned over ‘harassment, intimidation’ of foreign journalists in China – Hindustan Times

US concerned over ‘harassment, intimidation’ of foreign journalists in… 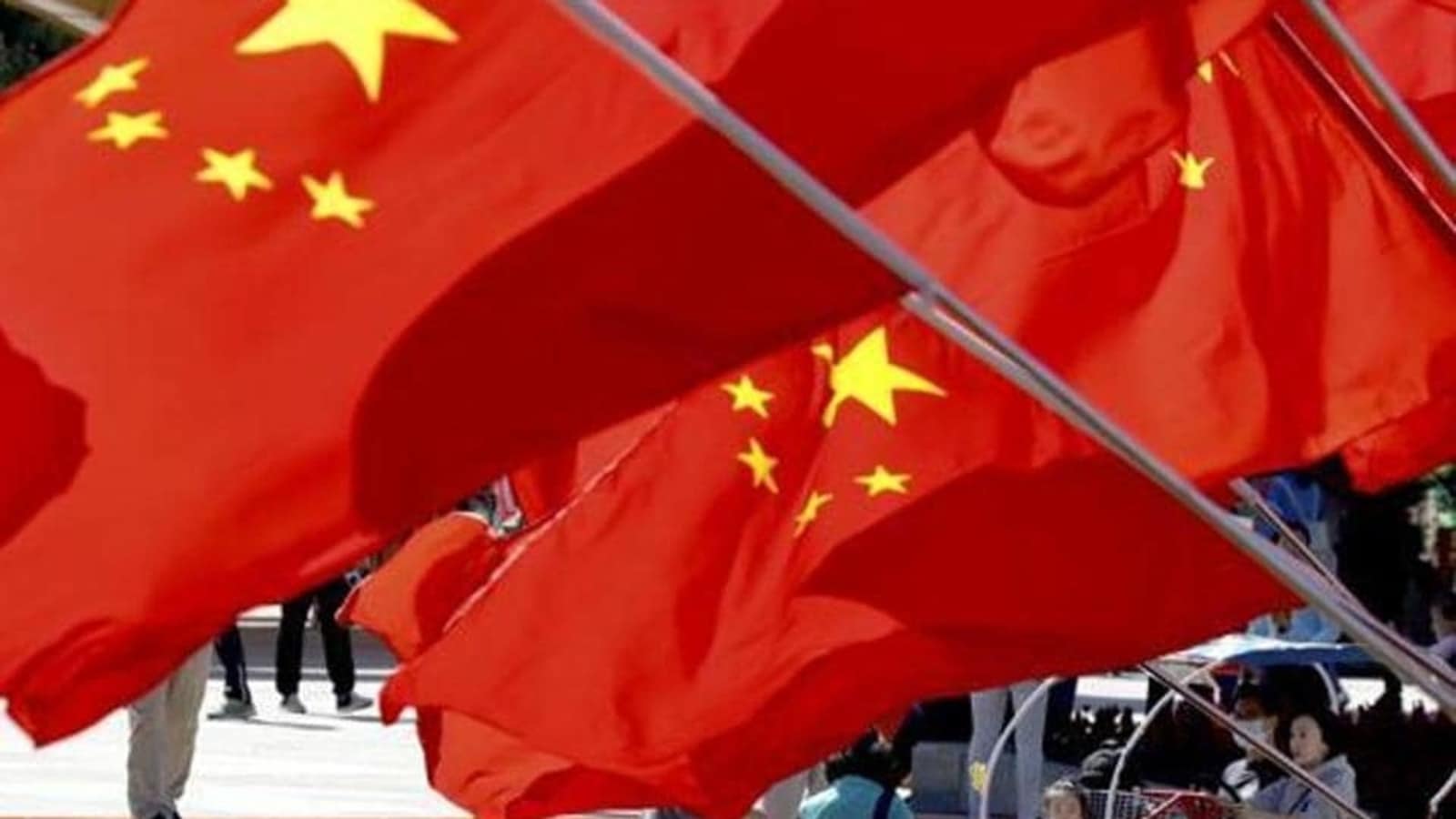 The United States has expressed “deep concerns” with what it called increasingly harsh surveillance, harassment, and intimidation of US and other foreign journalists in China, after correspondents of several international media outlets were reportedly heckled and booed on the streets of Henan province while covering floods.

In a statement, the US State Department said that Beijing claims to welcome foreign media and support their work but in reality, its “harsh rhetoric” toward any news it perceives to be critical of Chinese policies, has provoked negative public sentiment leading to tense, in-person confrontations and harassment, including online verbal abuse and death threats of journalists simply doing their jobs.

“Foreign journalists are increasingly refused visas to enter or remain in the PRC, severely limiting the quantity and quality of independent reporting on important issues. We call on the PRC to act as a responsible nation hoping to welcome foreign media and the world for the upcoming Beijing 2022 Winter Olympic and Paralympic Games,” the state department.

Recently, after Chinese state media hit out at foreign media for their coverage of floods in Chinese cities, citizens harrassed correspondents for several international media outlets on the streets of Zhengzhou city of Henan province over the weekend.

According to a report in Hong Kong Free Press early this week, the Chinese social media platform Weibo was filled with angry posts criticising the coverage of foreign correspondents as Chinese cities witnessed heavy downpours and flooding.

The criticism was mainly aimed at BBC’s China Correspondent Robin Brant for a report that questioned government policies after a dozen people die in a train carriage amid the flooding.

Chinese Communist Party (CCP) under President Xi Jinping rules China with an iron fist. The media in the country is tightly controlled and journalists, who are deemed as anti-government, are punished and jailed.

According to Reporter Without Borders, China continues to be the world’s “biggest jailer of press freedom defenders”, with more the 120 currently detained in the country, “often in life-threatening conditions”.

In recent months, China has been targeting foreign journalists for highlighting the atrocities of the Chinese Communist Party and the handling of the COVID-19 pandemic.

At least 20 journalists have been expelled or forced to leave China since last year, the Foreign Correspondents’ Club of China has said.

The club says Beijing deploys “intimidation” tactics as part of efforts to obstruct the work of foreign reporters.