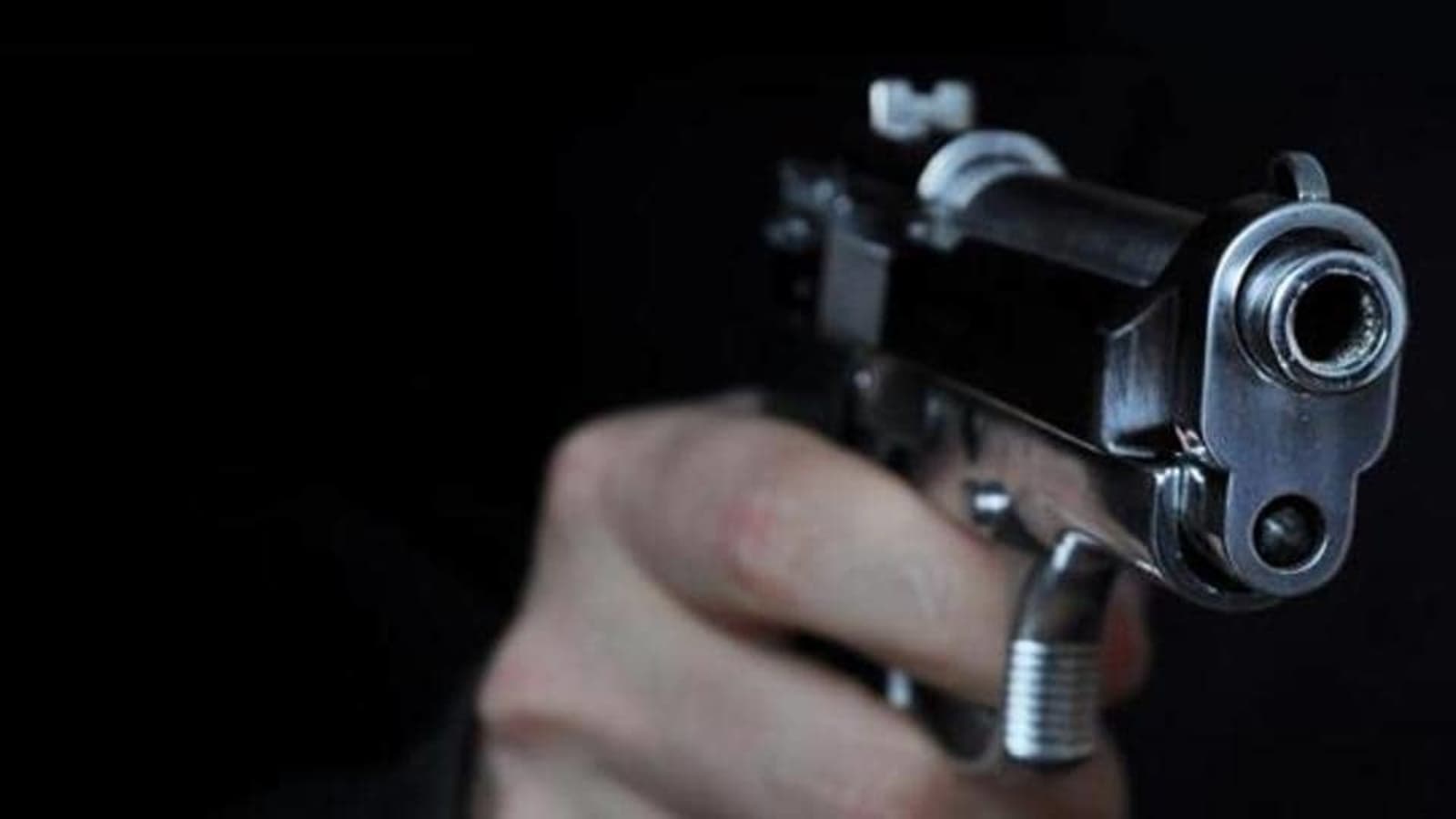 Two hours later, special weapons and tactics (SWAT) teams who approached the house were attacked by the gunman.

Five people, including a policeman and a suspect, were killed in a shooting incident in Wasco, a city located in central California of the United States, local authorities said Monday.

During a press conference Monday morning, Kern County sheriff’s office said they received a report of shots fired at 1.00 pm on Sunday (local time). When deputies arrived at the scene, the suspect opened fire at the law enforcement personnel and the two sides started an hours-long standoff.

Two hours later, special weapons and tactics (SWAT) teams who approached the house were attacked by the gunman. One policeman suffered major injuries and died in hospital and another deputy was moderately injured.

At around 6.30 pm (local time), the suspect and deputies exchanged more gunfire and the suspect was wounded. The suspect and others three persons locked in the house during the time of the shooting were taken to a hospital for treatment, and all died there.

Wasco is in the San Joaquin Valley, about 240 kilometers northwest of Los Angeles.