Pakistani intelligence accused of torture in crackdown on dissent… 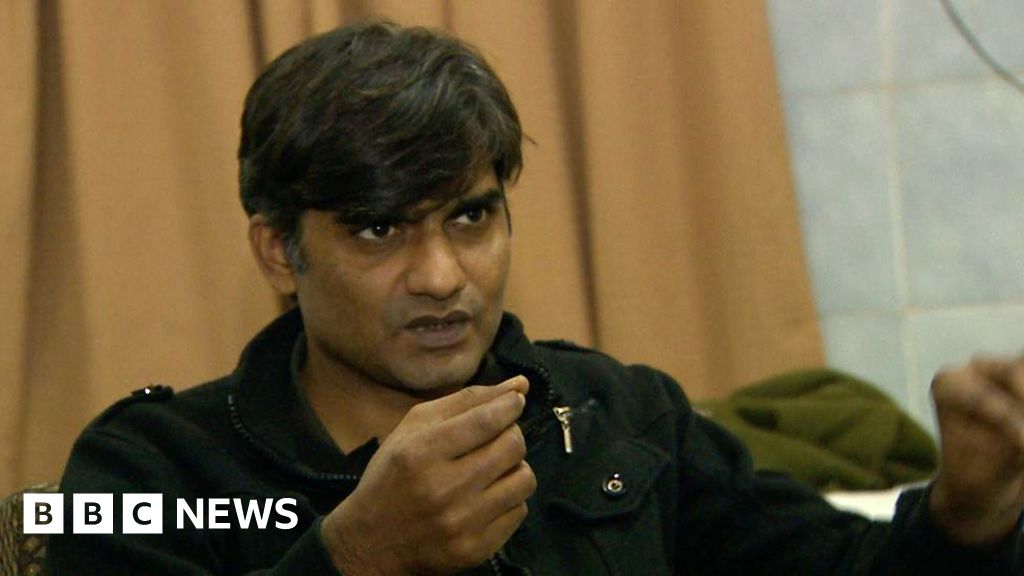 Despite CCTV evidence, no culprits have been identified in a host of previous incidents. In April, Absar Alam, a prominent commentator survived a shooting by an unknown gunman, and last year an established journalist, Matiullah Jan, was abducted for a number of hours by unidentified men. Many in Pakistan bitterly joke that “everyone knows” who such “unknown” figures really are. Leading TV anchor Hamid Mir, shot twice in 2014, told the BBC, “We are losing our freedom very fast”. After making a fiery speech at a protest last week, criticising the military and calling for an end to attacks on journalists, Mr Mir was taken off air.