Hello World: Women’s sports are growing and no glass ceiling can stop them – Troy Nunes Is An Absolute Magician

Hello World: Women’s sports are growing and no glass… 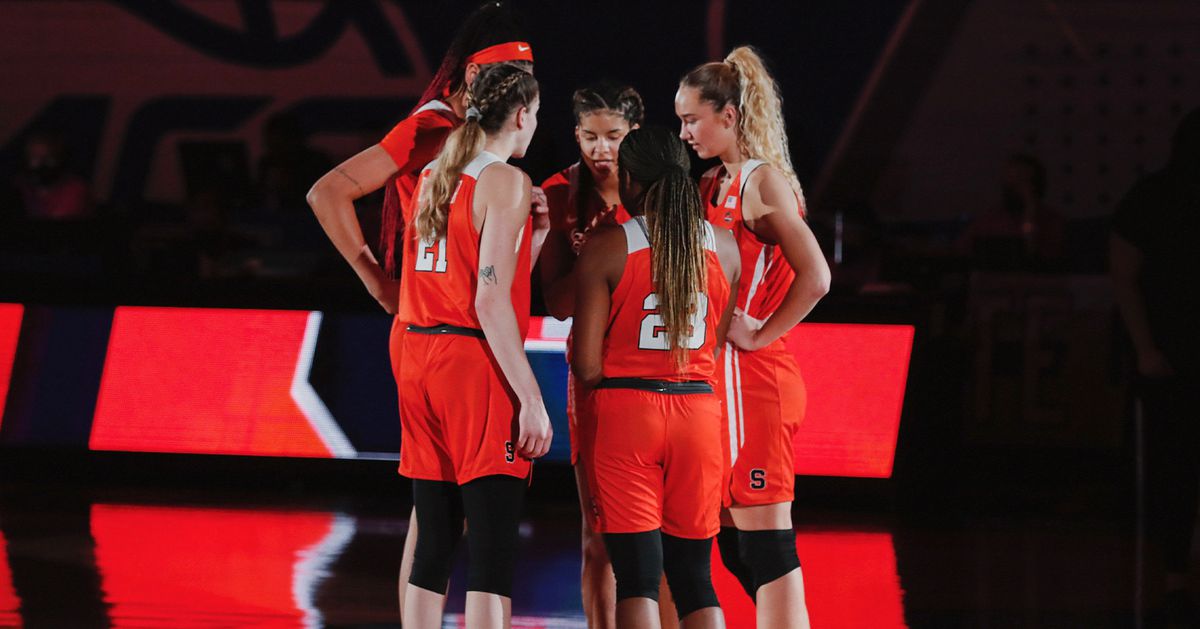 The format of this article is inspired by the 1996 ‘Hello World’ Nike commercial featuring Tiger Woods.

There is a market for women’s sports.

49% of sports fans are female.

66% of people are interested in at least one women’s sport.

84% of sports fans are interested in at least one women’s sport.

There are roadblocks trying to prevent women’s sports from reaching its full potential.

96% of sports media coverage is dedicated to the men’s game.

95% of sports TV coverage, including highlights on ESPN’s SportsCenter, are dedicated to the men’s game.

90% of sports social media coverage is dedicated to the men’s game.

Women’s sports are growing and no glass ceiling can stop it.

There is clearly a large disconnect between the potential size of the current women’s sports market versus the treatment it receives from the media as well as its own governing institutions.

The media statistics speak for themselves – so I want to turn the attention towards a major barrier that’s widening the gender gap: The NCAA.

When looking at the gender gap in college athletics, it is important to remember that the NCAA is a non-profit organization.

“As a non-profit organization, we put our money where our mission is: equipping student-athletes to succeed on the playing field, in the classroom and throughout life.” – NCAA

As a basketball beat writer, I want to talk about the women’s and men’s basketball tournaments.

In case you missed it, there was an embarrassing number of obvious disparities between the women’s and men’s tournaments by the NCAA. This included different weight room set-ups, swag bags which were not only much smaller for the women but also contained 150 piece puzzles for the women and 500 piece puzzles for the men, the men were given more accurate COVID-19 tests, and the NCAA’s media website (the digital hub) providing photos and interview transcripts for just the men’s games until the Sweet 16. All of this on top of the fact that the NCAA brands the tournaments as the ‘NCAA Basketball Championship’ versus the ‘NCAA Women’s Basketball Championship’. The NCAA’s March Madness Twitter account, which by name should cover both tournaments, only highlights the men’s championship.

I did not write an article about this during March because, honestly, I was just happy the tournament was happening and that Syracuse was in. Reflecting now, I think that is the wrong way to feel. The women’s side shouldn’t have to excuse the obvious disparities because they should just be grateful to even be there. The men’s side wouldn’t accept this treatment nor would they be expected to.

“Title IX requires the equal treatment of female and male student-athletes in the provisions of: (a) equipment and supplies; (b) scheduling of games and practice times; (c) travel and daily allowance/per diem; (d) access to tutoring; (e) coaching, (f) locker rooms, practice and competitive facilities; (g) medical and training facilities and services; (h) housing and dining facilities and services; (i) publicity and promotions; (j) support services and (k) recruitment of student-athletes.” – NCAA

Title IX does not require that an equal amount of money needs to be spent on men’s and women’s sports. However, male and female student-athletes must receive equitable treatment and benefits. What happened this March was clearly not equal treatment and benefits. No reasonable justification was given to explain these differences and we will likely never see any real accountability taken for what happened.

Of 90 NCAA championships, only five generate profit. The idea that women’s sports do not deserve the same level of marketing, amenities, and opportunities because of their revenue stream is unreasonable.

Do you keep that same energy towards all 85 NCAA Championships that do not make a profit? Or just the women’s ones? If you answered yes to either question, you need to re-evaluate your stance or only watch professional sports. These are amateur athletes who do not receive any income for what they do and should not be held responsible for the profit they may or may not bring in.

Men’s basketball has a bigger market than women’s basketball does. No one is arguing that. Of course men’s basketball is more successful. Men’s sports have had a decades-long head start to grow their game. Men are welcomed and encouraged to play any sport from birth. To this day, women are told that sports are too physical, too masculine, and not lady-like. It took 70 years after its establishment for a woman to be allowed to run the Boston Marathon (Kathrine Switzer ring a bell for ‘Cuse fans?).

Many groups, including the media and the NCAA, are actively trying to prevent female athletes from succeeding. Games, teams, players, and storylines aren’t marketed like the men’s are, which is not only hurting the athletes but also the NCAA itself. Marketing increases media coverage, which gets more fans interested and involved, which leads to an increase in attendance, views, and overall financial investment in the sport. Undervaluing women’s sports cause companies, from the NCAA to sponsors, to miss out on money.

The NCAA needs to treat and promote their female student-athletes the same way they do their male student-athletes. The market is opening up and it is time to jump feet first – before it is too late. Women will not wait around for the NCAA or any other institution to create space for them, they will find a way to create it themselves.

Support Women’s Sports. The Data Does.