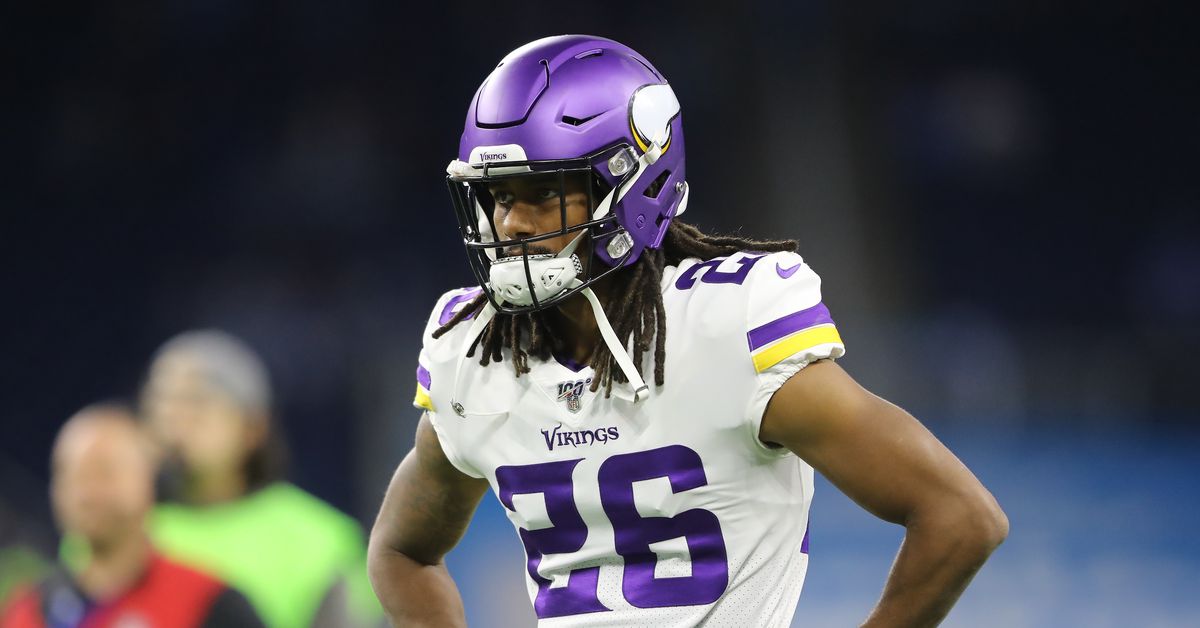 Jonah Williams Vows “Bringing The Fight,” To Bengals Blindside
No one can break down the game of Jonah Williams better than the Bengals left tackle himself. At one time or another since they took him in the first round two years ago, the cerebral, diligent Williams has been, among other things, an Opening Day starter, an advance scout, and a sideline confidant at practice for his offensive line mates.

Galina: The Cincinnati Bengals will return to the playoffs if QB Joe Burrow can fine-tune the deep passing game | NFL News, Rankings and Statistics | PFF
If the Bengals just regress to league average on these deep throws, Joe Burrow & Co. could be a real dark horse to make the playoffs — and even win the division.

This week in Bengals: State of the secondary, Joe Burrow’s big arm, predicting points per game – The Athletic
There will be several new faces at cornerback, but will the secondary be better than the 2020 edition?

Burrow, Herbert, Tagovailoa and poise under pressure
How quarterbacks fare under pressure is an important part of their development. Let’s look at how these three rookies fared.

NFL exploring playing games in Germany, to gauge interest from host cities
The National Football League is returning to the international stage this season with two games in the United Kingdom. Germany could soon become the next European nation to host a professional gridiron game.

Tyrod Taylor on role with Texans: ‘It’s a wonderful opportunity for me to be able to go out and lead’
Tyrod Taylor﻿’s tenure with the Texans isn’t even three months old. But his circumstances couldn’t be more familiar. While relationships with the coaching staff were a big draw for the journeyman QB, the expected vacancy at his position was paramount.

Frank Gore waiting for ‘right situation’ before considering retirement
At 38 years old, it would be totally unsurprising if ﻿Frank Gore﻿ called it quits. He’s just not ready to do that yet. The free-agent RB is preparing as if he’ll play somewhere this fall.