Why Isn’t There a Late-Night Sports Talk Show? TRAINA… 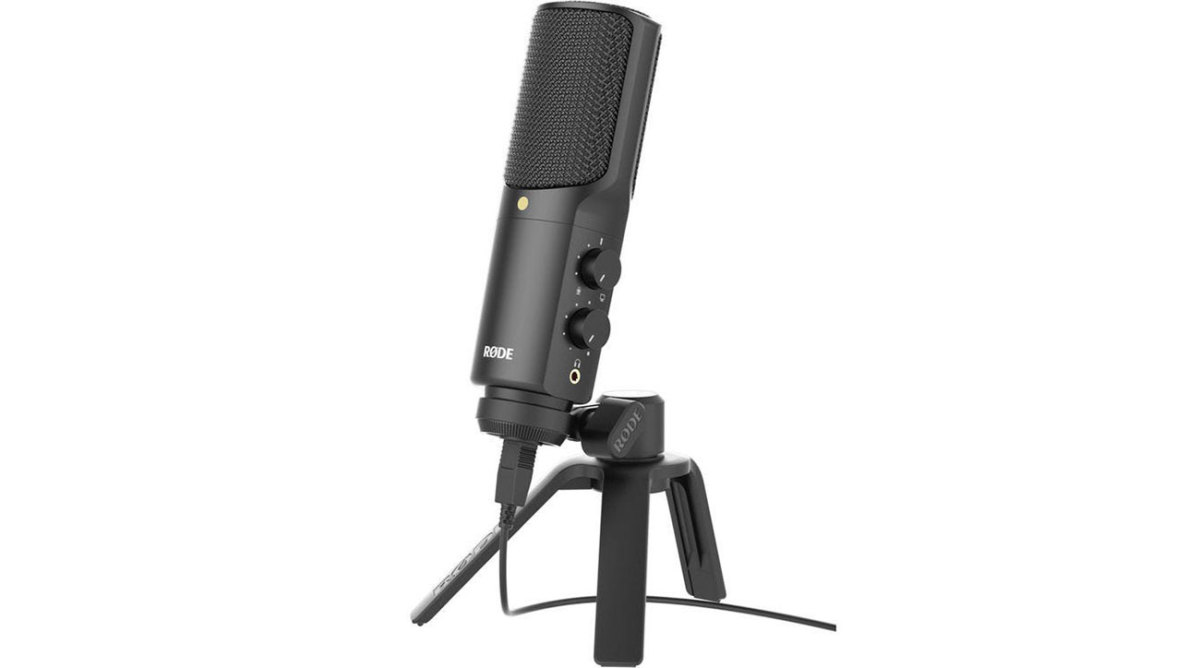 1. We told you in Tuesday’s Traina Thoughts that Kenny Mayne ended his run at ESPN by giving a hilarious “f— you” to Aaron Rodgers on Monday’s SportsCenter.

Mayne made news across the country for his interview with Rodgers because it was the first time the Packers quarterback talked publicly about his frustrations with the franchise.

Other highlights in that episode of SportsCenter included Fred McGriff’s revealing that he never watched the famous Tom Emanski baseball instructional video and Marshawn Lynch talking about aliens.

When I saw all the coverage Mayne and ESPN got for the show, it made me wonder why there isn’t a late-night sports talk show.

I’m talking about the traditional format of the host coming out, doing a monologue and then sitting behind a desk and interviewing guests. No sports highlights. No sports talking heads to “break things down.” No debates.

Doing a sports show that’s supposed to be funny is not easy and usually does not work. This show I’m pitching should be heavy on the interviews and conversation and light on the monologue and hokey jokes.

We’ve never seen a sports talk show like that. You can make the argument podcasts have filled that void, but you can’t compare a taped podcast to a live TV show.

This sports talk show should be on at 11:30 at night like the other talk shows and it should be on network TV or cable. Make it as traditional of a talk show as possible. The issue in the past would be how to get athletes and sports figures in a studio to do a talk show every night, but those days are over now thanks to Zoom. You can have players on who are in season, not in season or anywhere in the world.

People would, of course, consume the show via clips on YouTube and social media the next morning and they’d get picked up across the blogosphere on a regular basis. Mayne’s final show proved this. Whether it was his last SportsCenter or not, those clips of Rodgers talking about his issues with Green Bay, McGriff’s shocking admission and Lynch’s thoughts on aliens would’ve all been picked up.

The most important factor, of course, would be the host/hosts. You can go with a solo host just like all the late-night shows, or you can do co-hosts, à la Regis and Kathie Lee or Regis and Kelly or Kelly and … you get the picture.

Ironically, Mayne would be the perfect person to host such a show.

2. It’s not news to say Vince McMahon is unlike anyone else the world has ever seen, but parting ways with Adnan Virk as Monday Night Raw‘s play-by-play broadcaster is a bit much, even for him.

Virk said on Twitter it was a mutual parting of ways, but I don’t buy that for a second.

It’s especially hard to buy that after talking to Virk about getting the job just four weeks ago.

To his credit, Virk was a good sport about the news on Twitter on Tuesday.

Lastly, whether you are a wrestling fan or just someone who knows Conrad Thompson is the king of wrestling podcasts, this was simply a tremendous tweet about the Virk news.

3. Dodgers pitcher Joe Kelly has some thoughts on his feud with the Astros and their fans.

4. If you didn’t see this Shohei Ohtani laser beam from Tuesday night, you should check it out now.

5. Shaq and Charles Barkley arguing over whether Marv Albert or Ernie Johnson is the Godfather of the NBA on TNT was fun television.

First up is New York Post sports media columnist Andrew Marchand. Topics covered with Marchand include Marv Albert’s upcoming retirement and who will replace him as TNT’s lead NBA play-by-play broadcaster, what happened between TNT and Chris Webber, highlights of the 2021 NFL schedule, whether Tom Brady vs. the Patriots on Sunday Night Football in Week 4 will set a ratings record, what the merger between Time Warner and Discovery means for sports fans, ESPN’s six-part documentary on Derek Jeter and much more.

Following Marchand, CNN TV analyst and executive producer of The Story of Late Night docuseries Bill Carter joins the podcast to talk about the six-part show currently airing on CNN. Carter sheds light on the Jay Leno–David Letterman battle, the Johnny Carson–Joan Rivers feud, the changes in late night over the years and much more

You can listen to the podcast below or download it on Apple, Spotify and Stitcher.

7. RANDOM VIDEO OF THE DAY: Happy 82nd birthday to Brent Musburger. Thank you forever for this.

Be sure to catch up on past editions of Traina Thoughts and check out the Sports Illustrated Media Podcast hosted by Jimmy Traina on Apple, Spotify or Stitcher. You can also follow Jimmy on Twitter and Instagram.