The growing fight for LGBTQ+ inclusion in sports: Power of Sport Summit – cleveland.com

The growing fight for LGBTQ+ inclusion in sports: Power… 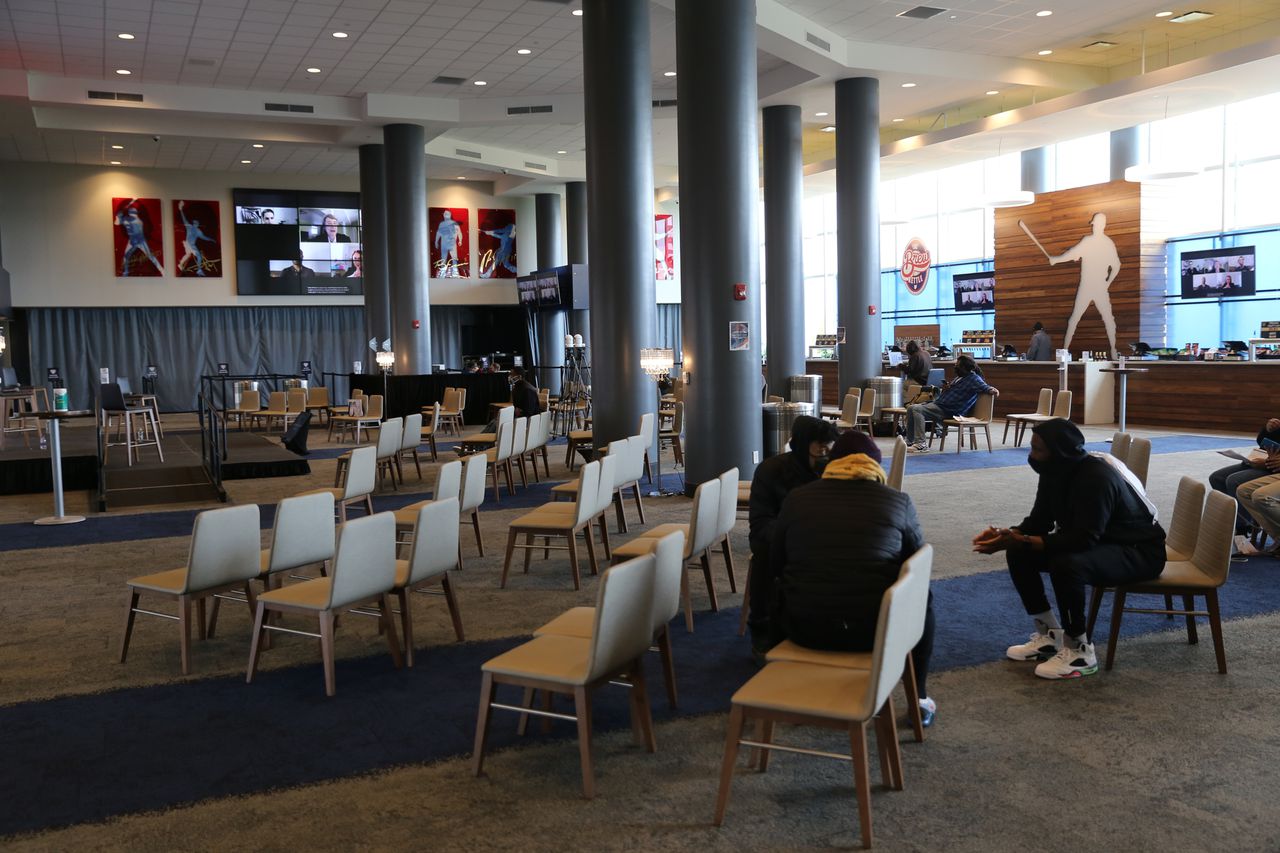 CLEVELAND, Ohio — Sports are in part about developing communities, spaces where people can come together and enjoy one another’s company.

But at the same time, sports haven’t necessarily been inclusive for LGBTQ+ athletes, and that’s becoming even more apparent in anti-transgender legislation introduced in 32 states, including Ohio. The legislation would ban transgender athletes at the high school and college levels from playing sports consistent with their gender identities.

The potential effects of the legislation, among other topics, were discussed Friday at the Cleveland Power of Sport Summit at Progressive Field. Ryan Clopton-Zymler, co-founder and consultant at Sage & Maven LLC, moderated the event. With the 2021 NFL Draft in town, the Browns teamed up with Cleveland organizations and experts from across the country to address issues such as school attendance, the LGBTQ+ community in sports, and athletes’ role in social-justice movements.

“These bills say a lot to trans and nonbinary youth,” said Timothy Bussey, associate director at the office of diversity, equity and inclusion at Kenyon College. “And one thing that I sort of think that they’re saying in a not so implicit way is ‘you’re not welcome here.’ You’re not welcome in this particular environment, and when we’re talking about sports that are also tied to school-based settings, that’s also saying ‘you’re not welcome at this school.’”

Being an athlete is an integral part of many people’s identity. For college student-athletes, sports have been a dominant part of their lives.

But if an athlete is part of the LGTBQ+ community, those two aspects of the person’s identity shouldn’t be mutually exclusive, said Patty Hace, teacher and volleyball coach at Hawken School.

“They should, in fact, enhance and support that aspect, and many of us can talk about teams or coaches or people in our youth that were vital in that shaping of the identity in many ways,” Hace said. “So to create policy that actually prevents individuals from finding those spaces is dangerous, and those spaces are meant to be supportive for that mental health in many different ways.”

Growing up, Clopton-Zymler didn’t like playing team sports because he was uncomfortable and felt he was constantly the butt of jokes. But when he joined Stonewall Sports, a league for LGBTQ+ people and allies, he saw he was good at sports and enjoyed the people around him.

“It turns out when we give people a chance to just be themselves and to live into who they are, they succeed at things,” Clopton-Zymler said. “Because they’re not worried about the pressures, the things that are just explicitly and implicitly out there.”

The influence sport can have on a person’s life is endless. Gio Santiago, who is a trans man, is a Northeast Ohio regional organizer with Equality Ohio. Santiago said sports build character through “commitment, development and connections.”

As the push for equality and equity continues, LGBTQ+ people want to have the same opportunities as everyone else.