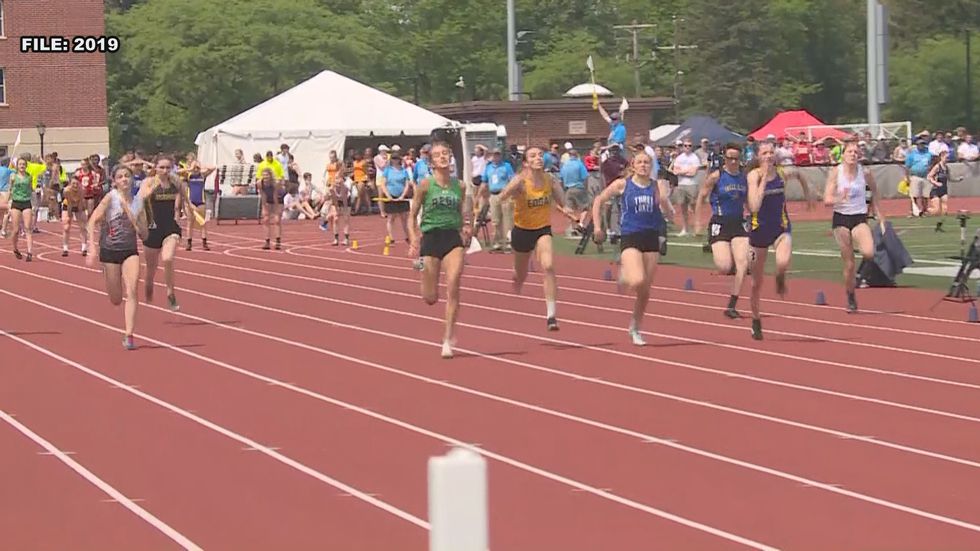 WAUSAU, Wis. (WSAW) -By the time spring sports games start, it will be nearly two months since the last contest of the winter sports season, but that gap actually doesn’t have much to do with controlling the virus.

“It’s the alternative fall (season) that’s taking place right now,” says Stratford Athletic Director Travis Grubbs on the reason for the delay. “I don’t think we could have done it while we allowed a number of schools to do football during this window.”

After making it through an all indoor winter season with high contact sports like wrestling, basketball, and hockey, there is optimism that the spring season, with all outdoor sports, should be much smoother.

“Crowing state champion wrestlers, I don’t think too many people thought that was really going to happen,” says Craig Diedrich, athletic director at Athens High School. “We do believe that the worst is behind if you will. That indoor season was really tough.”

“Yeah I feel very confident,” Grubbs says. “More confident than I would have been in any other season, that we’re going to get a full season here.”

At the same time, no one is taking their foot off the gas yet.

“There’s still things that we’re going to do to make sure that we don’t have a shutdown,” says Jim Steinke, athletic director at Edgar High School.

“Let’s do things right, that way we’re continuing to compete,” says Diedrich on the message he’s delivering going into spring. “You know we start doing things wrong and something happens and we’re now no longer able to compete.”

The overriding sentiment for the spring season? Excitement, especially after it didn’t happen at all last year.

“Everybody is just energized because it’s been now two years away from those types of sports in the spring,” Diedrich says. ”So, yeah, it’s a newfound energy.”

“Well, I think especially after last year when there was no spring sports, they are really ready to go,” says Steinke.

None of the athletic directors contacted for this story say they plan to put in restrictions for the amount of fans that can attend spring sports events, instead opting to continuously encourage social distancing and masking up when appropriate.