The cost of speaking up against China – BBC News

The cost of speaking up against China – BBC… 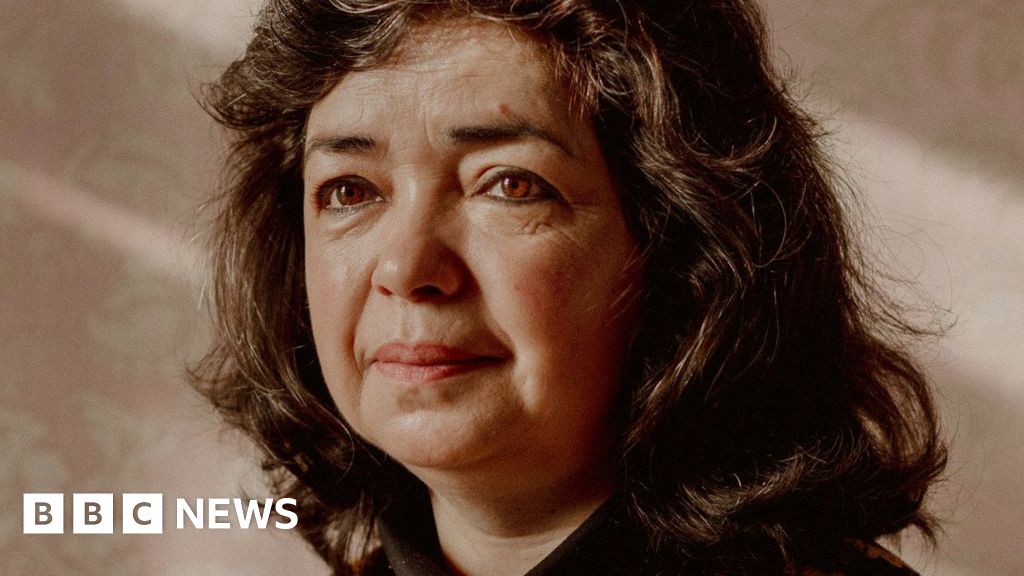 Some of those who spoke to the BBC – from the US, UK, Australia, Norway, the Netherlands, Finland, Germany, and Turkey – provided screenshots of threatening WhatsApp, WeChat and Facebook messages; others described in detail what had been said in phone and video calls. Everyone described some form of detention or harassment of their family members in Xinjiang by local police or state security officials.