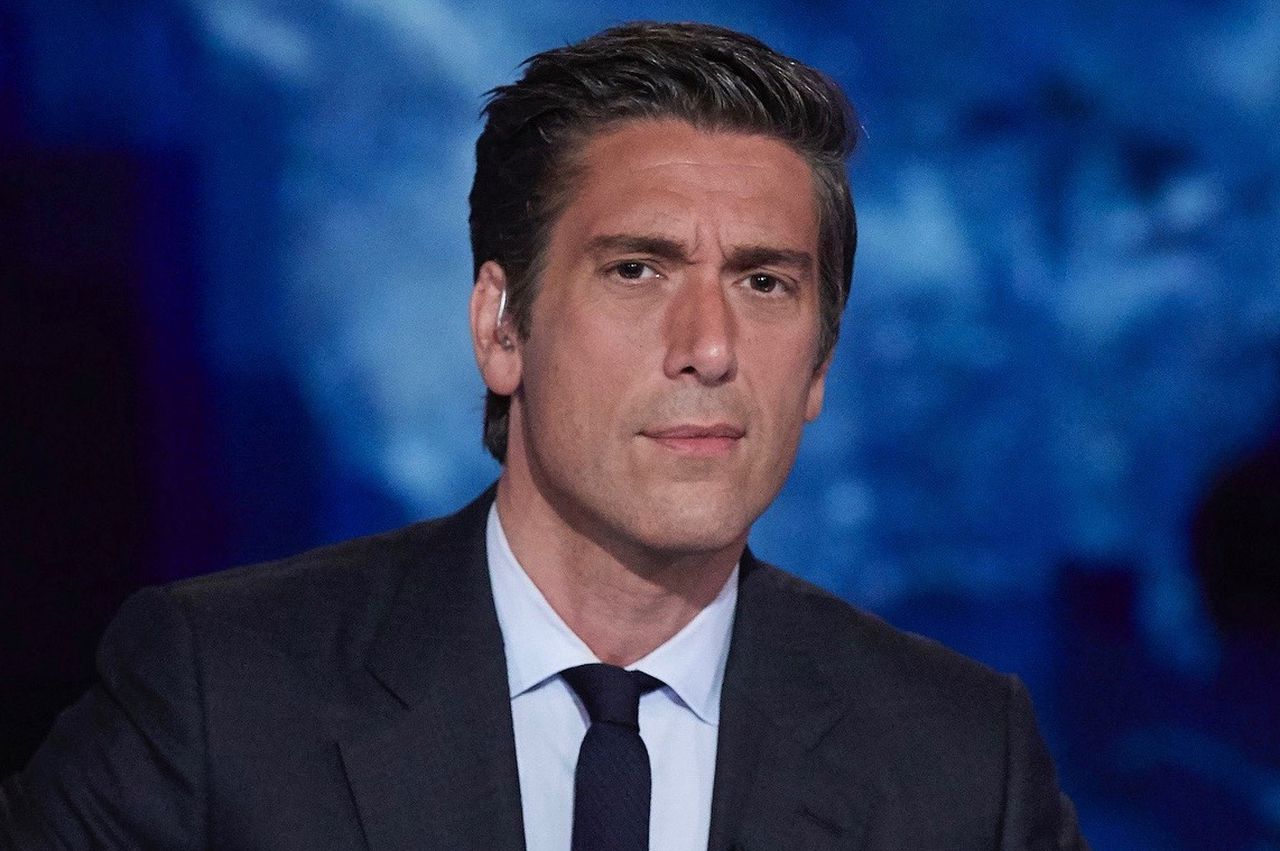 Syracuse native David Muir is taking over as ABC News’ lead in breaking news coverage as part of a major shakeup at the television network.

According to Deadline, the change started last month when Muir anchored a special report on President Joe Biden’s White House ceremony marking the deaths of 500,000 Americans from Covid-19.

ABC News has not commented on the change.

A source told Deadline that ABC News executives asked Muir to take over anchoring breaking news and special events two years ago, but waited until after the 2020 election due to a “delicate situation” and efforts to keep both of its top anchors happy.

Sources told CNN that Stephanopoulos threatened to leave ABC for a rival network, leading to a negotiation with Disney executive chairman Bob Iger for an extended contract. Stephanopoulos is expected to continue to anchor breaking news in the mornings on “GMA,” as well as work on primetime specials and new shows for Walt Disney Co. platforms like Hulu and National Geographic.

The Wrap reports the shakeup comes a month after ABC News announced its president, James Goldston, will step down March 31 after 17 years with the network. ABC News also reportedly saw a small number of layoffs due to cuts by Disney because of the Covid-19 pandemic’s economic impact.

The change expands Muir’s role at ABC News, where he’s anchored “World News Tonight” since 2014, when Diane Sawyer stepped down. He’s been the most-watched news anchor for five years and led the evening newscast to No. 1 across the top demos for the first time since Peter Jennings sat at the anchor desk. Muir also made history last summer with the most-watched show, more than any other TV program, for 13 weeks as he was the only anchor to go into the studio every day during the coronavirus pandemic, except for big reporting moments.

Muir, a former reporter at Syracuse’s WTVH (now part of CNY Central), is a graduate of Onondaga Central High School and Ithaca College.

“I’m no different from the intern in Syracuse who then became the rookie reporter in Syracuse,” Muir told syracuse.com in 2016. “I think the sensibilities of having grown up in Upstate New York and the concerns, the fears, the hopes of the people there are reflected all over the country. And that still drives me to this day.”