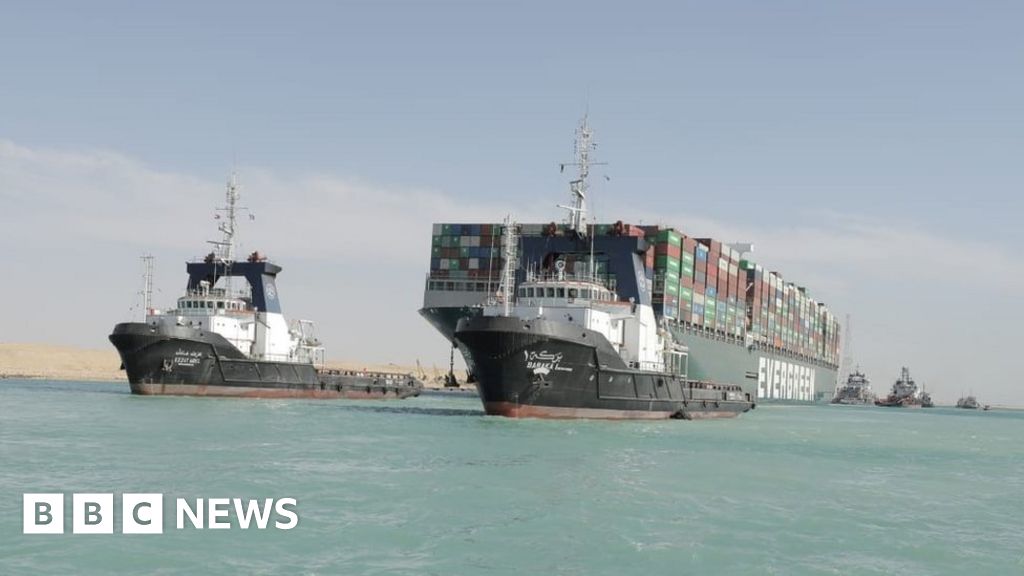 A couple of days ago, I asked Osama Rabie, the head of the Suez Canal Authority, whether he was concerned that some shipping companies might be discouraged from sending such giant ships through the canal in the future. He replied that there was no alternative to the Suez Canal, which he said was fast and safe. So, it’s not just about time here, but also about security.