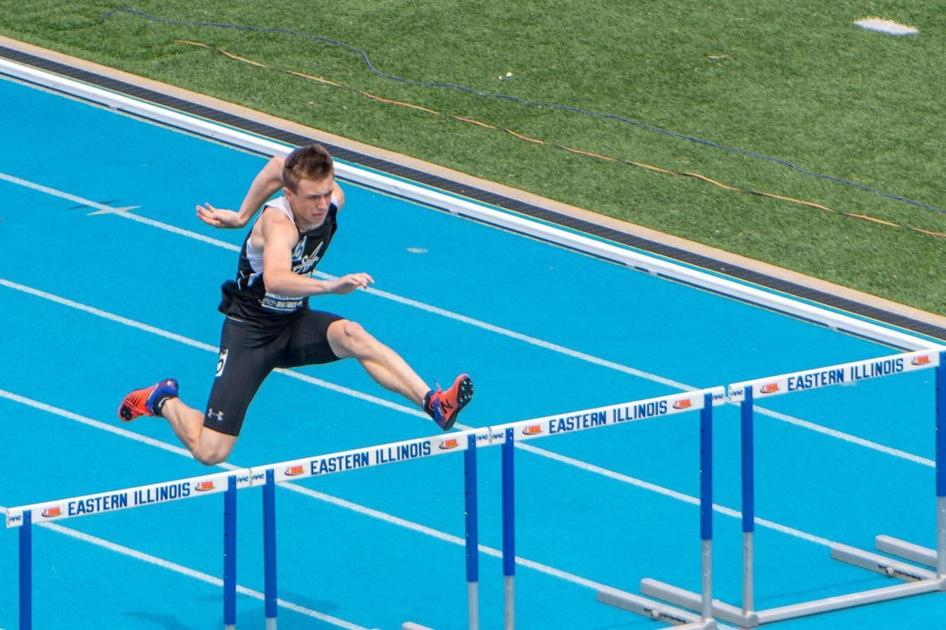 The most recent IHSA sports state tournament to be completed was in Class 4A girls’ basketball, with Fremd defeating Lincoln-Way West on March 9, 2020, inside Normal’s Redbird Arena.

No sports state champions have been crowned since — not counting those of last fall’s unsanctioned, season-ending cross-country races — in response to the COVID-19 pandemic.

Besides boys’ basketball players, the first athletes to be affected by this were in the spring sports of baseball, softball, girls’ soccer, track and field and boys’ tennis.

So perhaps they’d also be the first to receive state-championship opportunities once Illinois and the country had a better handle of the pandemic.

“We all hoped (for that), but I think we all realized here in the last year you don’t take anything for granted,” said St. Joseph-Ogden baseball coach Josh Haley, who guided the Spartans to Class 2A runner-up finishes in 2016 and 2017. “It’s been a lot of emotion knowing it wouldn’t be a guarantee.”

The IHSA Board of Directors on Monday took a significant step toward making it a guarantee.

The board announced after its latest meeting that it will establish state series for traditional spring sports this school year. Guidelines for these state events will be released “later this week,” according to an IHSA press release.

This does not apply to wrestling, a traditional winter sport being contested in the IHSA’s 2021 summer timeline along with the aforementioned traditional spring sports. Wrestlers competed in individual and team state tournaments during the 2019-2020 school year, prior to the pandemic.

“It’s been a long process for everyone,” Haley said. “I’m just excited for our seniors and just the whole group getting a chance to play together and getting to play for something … everybody else has had the opportunity to do.”

Salt Fork boys’ track and field coach Phil Surprenant led the Storm to a 2019 Class 1A state title, so he’s well aware of the impact a strong postseason run can have on kids and a team.

“After the way last year ended, having any time this year was never a given,” Surprenant said. “To hear that we’re going to have something at the end of the road and actually have a culmination and a finality to it, everybody’s going to be looking forward to it.”

Haley said his squad has 36 games scheduled between April 12 and June 1, using the latter date as a regular-season cutoff in anticipation of a possible state series. The IHSA’s COVID-19 webpage indicates seasons for all non-wrestling summer sports will conclude June 19.

“That was the biggest challenge is trying to give these kids a sense of normalcy,” Haley said. “It’s as traditional a season as we’ve had in the past.”

Track and field and boys’ tennis only conduct sectionals and state finals — excluding the regionals offered by baseball, softball and girls’ soccer. Theoretically, this should make it easier on track and tennis teams to finish their typical postseason schedules.

However, as Surprenant pointed out, the large number of individuals present at any state track and field meet runs opposite to IDPH and IHSA attempts to limit sizable gatherings amid the pandemic. This was a key reason given when IHSA-sponsored state series weren’t permitted last fall in golf, cross-country, girls’ tennis and girls’ swimming and diving.

“I’m not opposed to having all of the 1A boys on one day in one location. I think that’s fine, if that’s the way things are going to go in terms of meeting capacity requirements,” Surprenant said. “Whatever it’s going to take to get it done.”