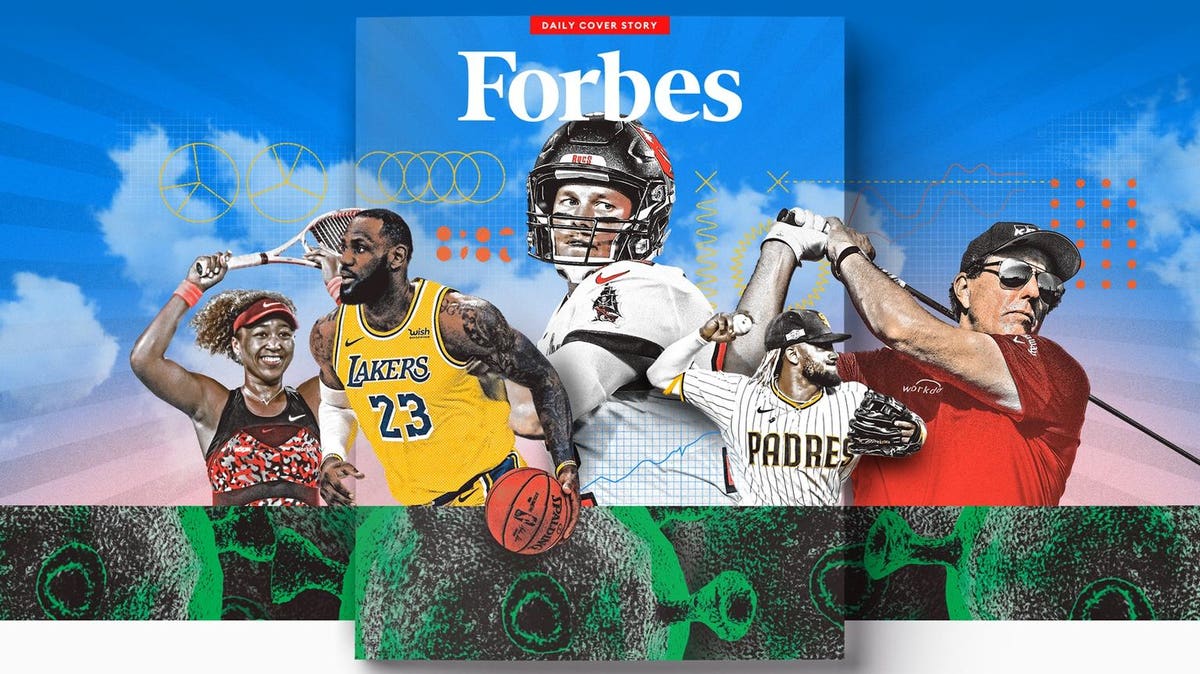 From the NBA All-Star Game to MLB’s Opening Day, the coming weeks mark the start of a comeback for sports — and a chance to begin making up the staggering amount of revenue America’s top leagues lost over the last 12 months.

This time last year, basketball fans witnessed the start of the U.S. lockdown in real time when they watched Mark Cuban, the billionaire owner of the Dallas Mavericks, learn midway through a game against the Denver Nuggets that the NBA season was suspended.

It was a ”black swan” event, Cuban told the media later that night. But it soon became clear that basketball wasn’t alone. Within days, some of sport’s most popular events followed the NBA’s lead, including the NCAA’s March Madness basketball tournament, MLB’s opening day and, a few weeks later, the Olympics. At the time, Forbes estimated the cost of a two-month long sports shut down would be at least $5 billion, factoring in lost sales of tickets, concessions, sponsorships and TV broadcasts.

Thanks to Covid-19 lockdowns, estimated revenues of the four major American professional sports leagues and the NCAA’s March Madness were all hit hard in 2020.

Note: Data for the NBA and NHL reflects seasons that begin in one calendar year and end in the next.

Of course, it ended up being far worse. Even with the return of the NHL and NBA in their respective “bubbles,” MLB’s shortened season and months of mostly fan-free NFL Sundays, the revenue losses for the NCAA and the four major U.S. sports leagues have now hit at least $14.1 billion so far, according to Forbes estimates. Even the value of sports teams, one of the most reliable long-term investments for billionaires, began to creak from the strain. NHL franchise values fell 2% on average, according to a Forbes analysis published in December, the first drop in two decades. NBA values rose just 4% on average, the smallest increase since 2010.

“This could be an amazing summer on all fronts.”

And that doesn’t include the hit to the players. Total earnings for the Forbes 100 Highest-Paid Athletes fell for the first time in four years in 2020. NFL players fared best thanks to the league’s later-year start, which allowed for a full season. In terms of team sports, baseball players were the hardest hit, while two star boxers took massive individual blows: Canelo Alvarez and Anthony Joshua each missed out on a $30 million payday when their respective May and June bouts were canceled.

The world’s highest-paid athletes were no match for Covid-19. The average haul among Forbes’ top earners fell in 2020 for the first time in four years, hitting baseball’s elite the hardest.

“I think the vaccine season has changed everything,” Cuban told Forbes in an email this week. “I think we actually have full arenas sooner than anyone expected.”

And those arenas will be slicker, offering a cashless, touchless and ticketless experience that owners hope will entice more spending. It was a healthy shakeup for the industry, says Pete Giorgio, head of Deloitte’s sports practice. Many states, including New York, Massachusetts and Pennsylvania, have already begun to soften Covid attendance limits. Also priming the pump: legalized sports gambling in 20 states and Washington, D.C., with five more ramping up operations.

Still, the comeback will be slow, says Chris Bevilacqua, who has made a career of negotiating sports media rights deals. Bringing fans back is key. Take hockey. The NHL makes almost $1 billon every year selling national TV and Internet streaming rights, but 70% of its profits come from ticket sales and in-arena purchases during games. In a clear sign of desperation, the league began putting advertisements on player helmets and sold the naming rights to its temporarily realigned divisions this year in the hopes of making up some of the shortfall. Even the NFL, which collects $7.35 billion annually from its media deals, still gets 38% of its revenue from stadiums.

The Gates To Heaven

Game-day sales at events are critical to franchise profitability, especially the NHL, whose teams make the majority of their revenue inside the arena.

One potential catalyst: The Tokyo Olympics. The summer games have the potential to reignite a feeling of normalcy and get fans re-engaged in sports — and hopefully back in the stadiums.

“I think the Olympics this summer could be an inflection point,” Cuban says. “If there is an underdog USA team that has success, their path to medalling could not only get people outside, together at bars and other venues, but the good feeling and excitement it creates could bring the country together. This could be an amazing summer on all fronts.”