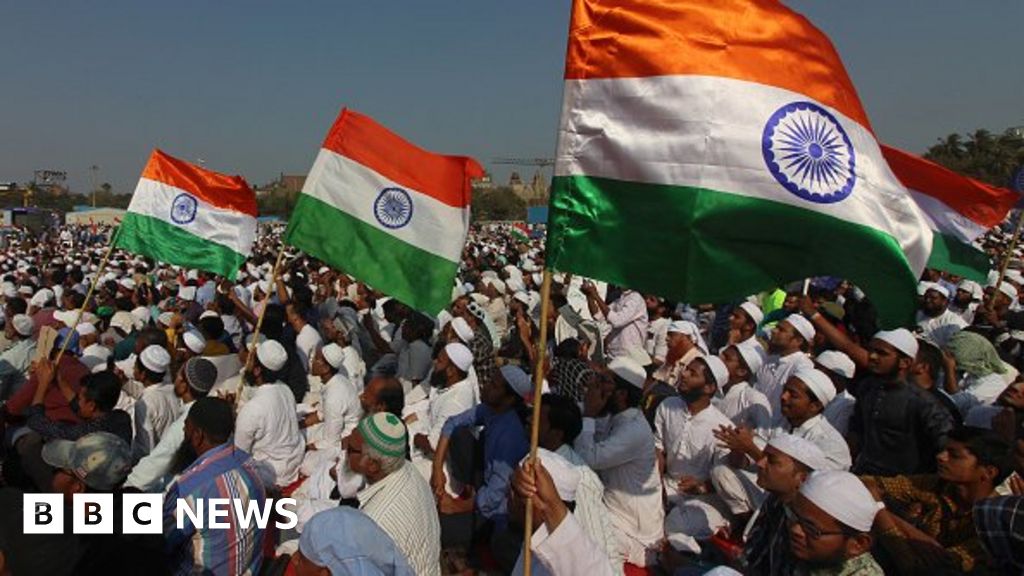 The rankings blame Mr Modi and his Hindu nationalist BJP government for the backsliding of democracy. Under Mr Modi’s watch, they say, there has been increased pressure on human rights groups, intimidation of journalists and activists, and a spate of attacks, especially against Muslims. This, they add, has led to a deterioration of political and civil liberties in the country.