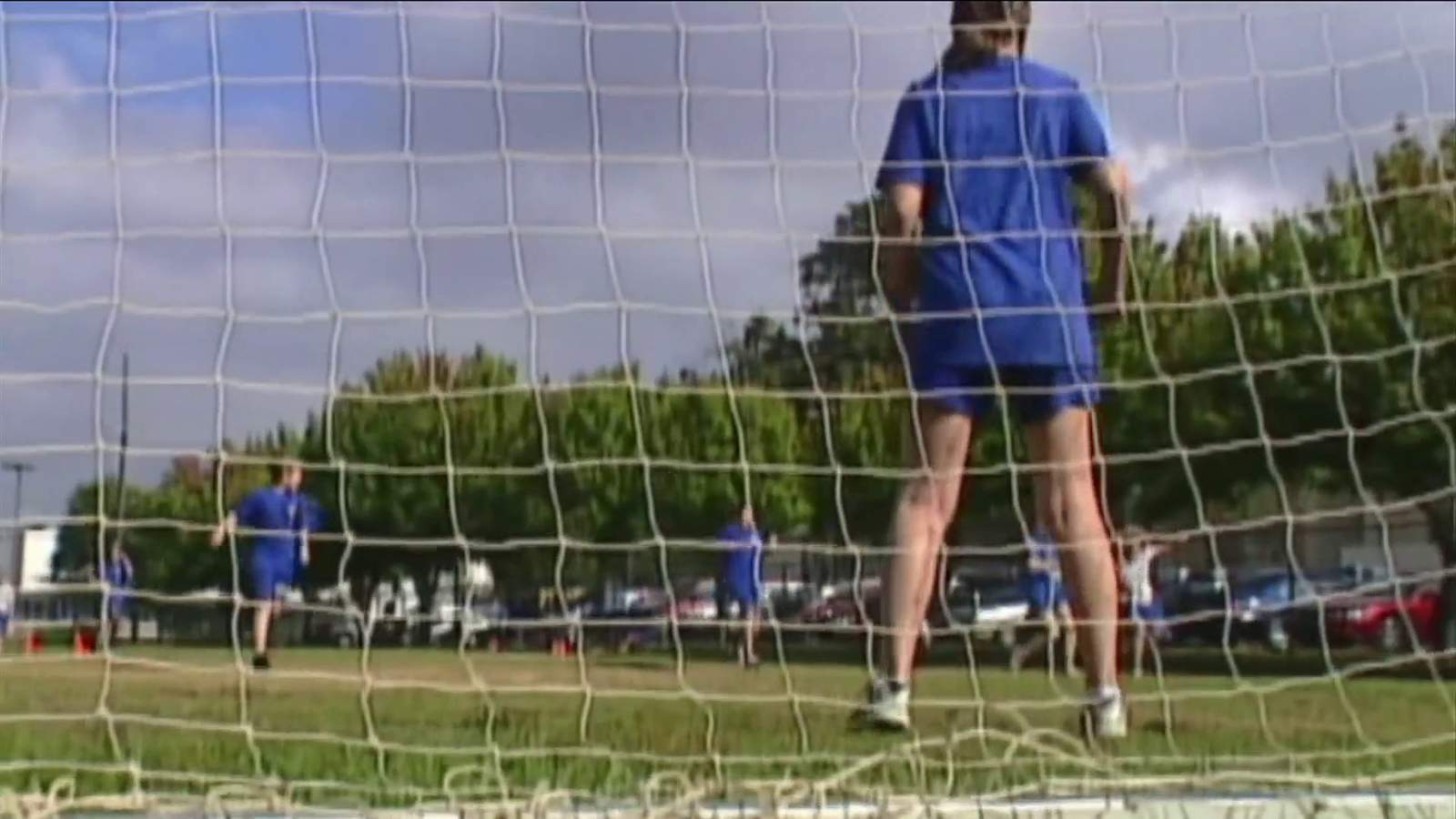 TALLAHASSEE, Fla. – Bills have been filed in 25 states across the country, including Florida, seeking to ban transgender women from competing in women’s school sports.

The legislation, which would prevent transgender women from competing in women’s sports, follows multiple instances of transgender athletes winning titles in state and national competitions.

“We recognize that there are some physiological difference in strength,” said State Sen. Kelli Stargel, R-Lakeland, the bill’s sponsor. “We want women to have an advantage and be able to participate within their own network of strength and safety.”

But the legislation is viewed as discriminatory by lawmakers including State Rep. Anna Eskamani, D-Orlando.

“The fact that we’re hand picking cases that have become sensational in the right-wing media to draw this dynamic of anti-trans rhetoric is really dangerous to equity across the country,” Eskamani said.

The House version of the bill would ban transgender women from competing in women’s sports outright, whereas the Senate version would allow transgender athletes to compete provided they maintain a low testosterone level.

Eskamani said even though there are some restrictions in place for transgender athletes on the professional stage, she believes policies concerning children and student-athletes should be treated differently.

“Excluding kids from playing a sport they want to play because they’re in the process of gender transition, feels really wrong,” she said.

Neither bill has been scheduled for a hearing in Florida Legislature, although Mississippi has enacted a similar law and in South Dakota legislation is currently awaiting that governor’s signature.

In Connecticut, there is an ongoing federal lawsuit challenging whether allowing transgender athletes to compete in women’s sports violates Title IX, a federal civil rights law that aims to shield people from gender-based discrimination.

The U.S. Department of Education under the Biden Administration recently withdrew its involvement in that case.