Amitabh Bachchan and India’s battle to preserve its film… 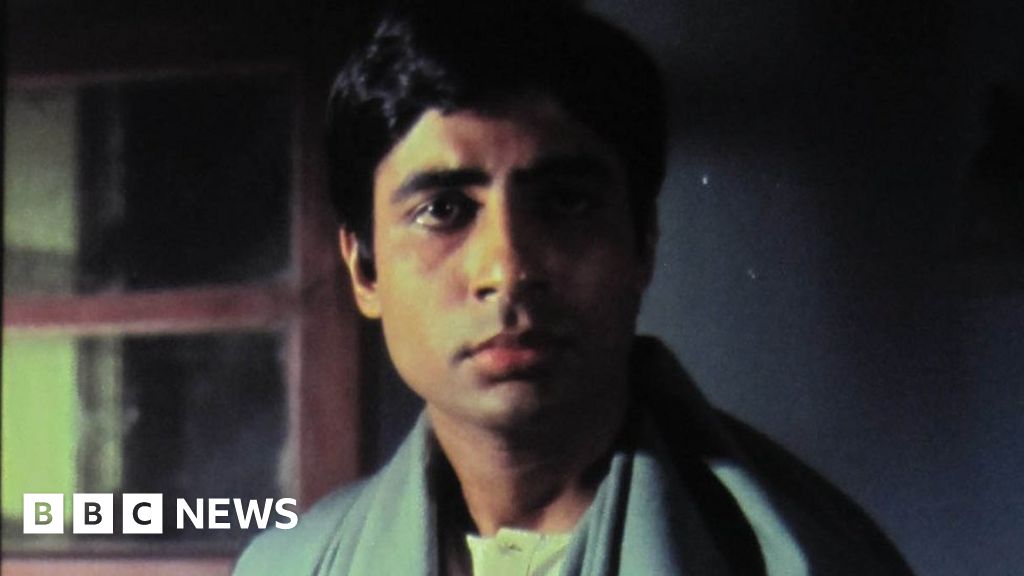 Before digital arrived, films were usually preserved as original negatives, duplicates of those negatives and prints that were released for viewing. After most Indian filmmakers stopped shooting on film in 2014, Dungarpur says, many film labs digitised their stock, and threw away the negatives, thinking that they had no use for them. “The original camera negative has a much higher resolution than digital today. That’s what they didn’t know.”