Snatched from a beach to train North Korea’s spies… 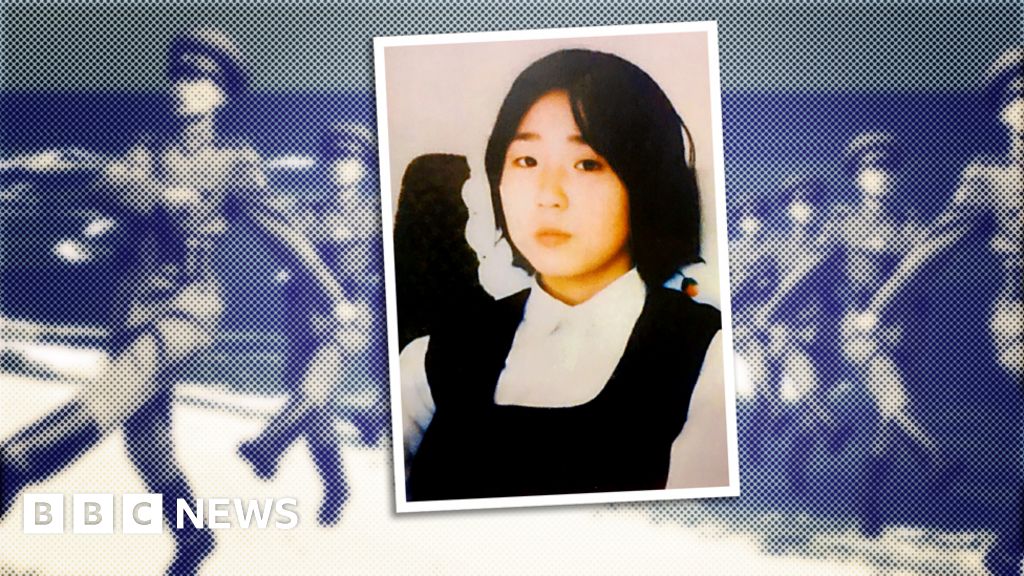 The country’s future leader Kim Jong-il, then head of its intelligence services, wanted to expand his spy programme. Kidnapped foreigners weren’t just useful as teachers. They could be spies themselves, or Pyongyang could steal their identities for false passports. They could marry other foreigners (something forbidden to North Koreans), and their children, too, could serve the regime.