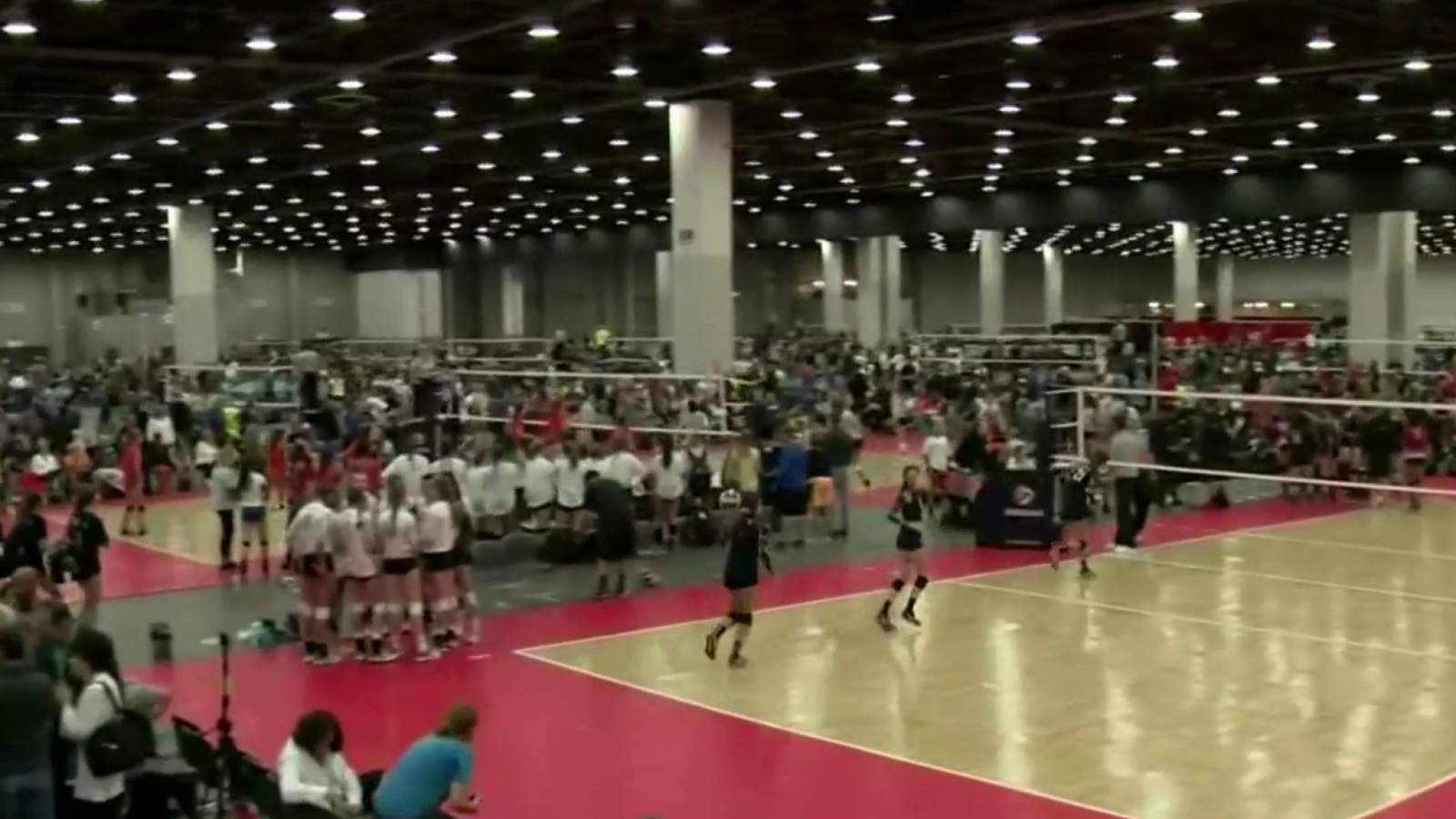 LANSING, Mich. – Gov. Gretchen Whitmer is expected to announce that Michigan youth contact sports will be allowed to resume with COVID-19 safety measures in place, Local 4 has confirmed.

Parents, coaches and athletes involved in contact sports that are currently shut down due to the pandemic have voiced their desire to return. Some of the state’s most high-profile basketball figures, including Michigan coach Juwan Howard and Oakland coach Greg Kampe, have thrown their weight behind the movement.

Basketball, hockey, wrestling, competitive cheer and youth leagues have effectively been restricted to non-contact activities only.

Contact sports are currently banned unless all participants, teams and venues follow an enhanced virus testing regimen, as conducted by pro and college leagues, or a pilot testing program, which allowed fall sports tournaments to finish. the recent completion of fall high school tournaments that had been suspended.

One lawsuit filed against the state health director claims the high school sports shutdown might have contributed to the death of a teen hockey player.

Nikolai Vitti, the superintendent of the Detroit Public Schools Community District, wrote a letter to the governor urging her to let winter sports resume.

While he wrote that he supports Whitmer’s call for school districts to reopen for in-person learning by March 1, Vitti said the suspension of contact sports is contradictory.

The “Let Them Play” coalition protested the ban last weekend and was expected to be back for another hearing with the same message. Their lawsuit is asking a judge to grant an injunction, sending high school athletes back into action, not just practice.

A hearing is scheduled for Thursday (Feb. 4), during which parents, coaches and athletes can make their case for sports to resume before the end of the current ban, which expires after Feb. 21.