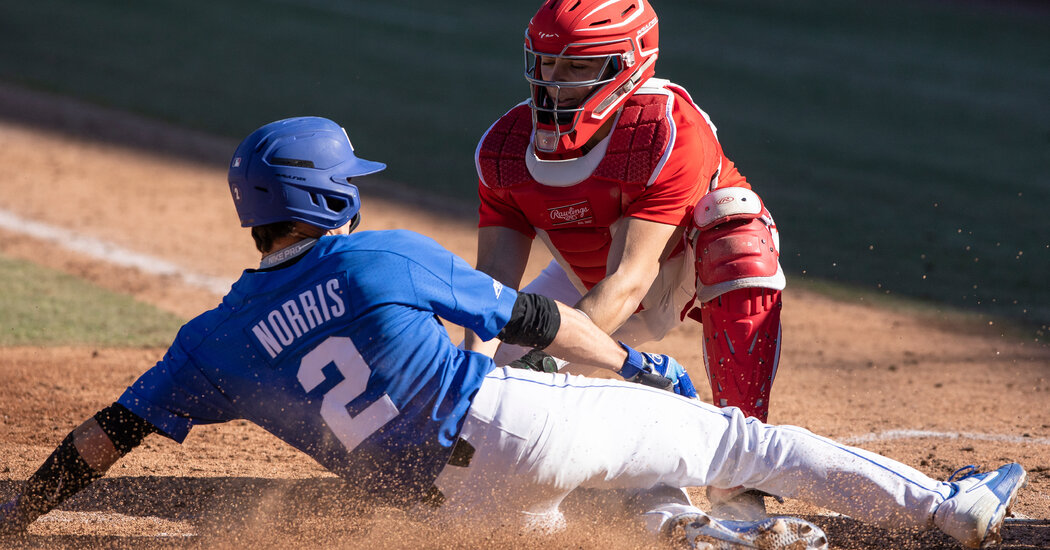 “Ultimately, I believe our voices were not heard entirely,” said Malinowski, who batted .362 in two-plus seasons and plans to transfer to Virginia Tech next fall and play as a graduate student.

“There was still some sort of biased lens,” said Josh Nicoloff, a senior infielder at Columbia, who had been working out at home, in Ladera Ranch, Calif. “I understand health is the top priority, but I think the decision shows how much they looked into the letter and heard our voices. If they really did listen, the decision would have been different.”

Last week, the Ivy League announced that it would break from tradition and allow graduate students to play in the next academic year. But such a concession was not expected to affect many athletes like Malinowski because of the difficulty of getting into an Ivy League graduate school (especially after applying at a late date) and the cost of an extra year at colleges that do not give athletic scholarships.

Some coaches and players viewed that decision as a sign that the spring season would be canceled.

Still, until Thursday, many of them trained as much as health protocols would allow.

At Columbia, where most students have not returned to the Manhattan campus, and at Cornell, which has begun welcoming students back this semester, baseball players were restricted to working out on their own.

At Dartmouth, the baseball team would be almost all freshmen and seniors, because the campus will be open only to members of those classes in the spring quarter, which begins next month. Princeton’s roster was down to 18 players, with four juniors taking a gap year so they could return next season.

At places like Penn and Princeton, workouts could continue. Perhaps public health conditions will improve quickly as vaccinations ramp up, and the universities can find neighboring schools within the required 40-mile radius to play a handful of games this spring.