CIF to allow high school athletes to participate in… 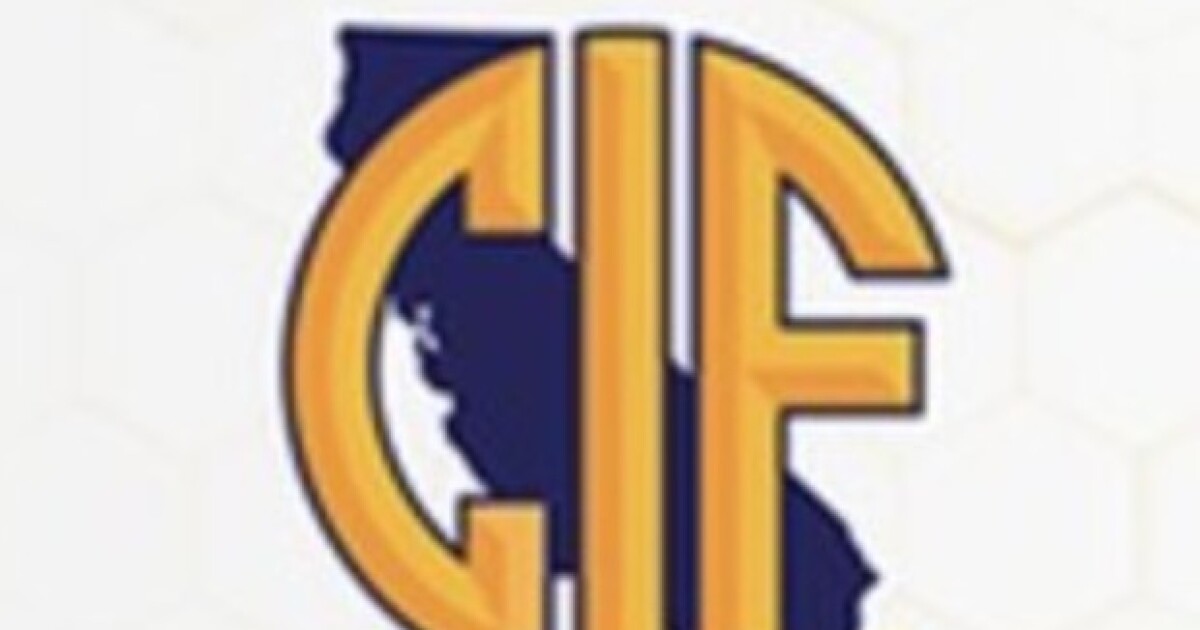 After receiving clarification from the California Department of Public Health, the CIF announced Wednesday that it is reinstating its waiver to allow high school athletes to compete simultaneously on club teams with all sports except football.

The decision also clears the way for athletes to compete in multiple sports on school teams. The clarification was achieved when the CIF learned that the guidance from the health department was a recommendation and not a mandate to limit teams to the same cohorts, or groupings.

It will still be up to schools, districts and county health departments to decide whether to proceed with the more flexible guidance.

The decision will help small schools that typically have more multi-sport athletes than large schools. There’s still a CIF rule that limits athletes to 18 hours a week in sports participation.

The CIF and a group of coaches continue to hold talks with the governor’s office on how to resume high school sports besides the ones permitted in counties classified in the state’s purple tier, based on community coronavirus transmission. Schools have begun holding cross-country meets, but football may only be played in counties in the less-restrictive orange or yellow tiers.

Gov. Gavin Newsom said Wednesday he is in deep negotiations and hopes in a “number of days” to come up with a revised plan.

.@GavinNewsom we are looking forward to updating the guidelines as conditions improve for Baseball and Football , Football is more Challenging more complex , we are in deep negotiations with advocates including @letthemplayca1 and hope to have a full answer in the coming days. pic.twitter.com/jwQupf9Kfr

CIF Executive Director Ron Nocetti told more than 300 state athletic directors in a virtual meeting Wednesday, “We do feel we are making progress, but the ultimate decision we don’t control.”