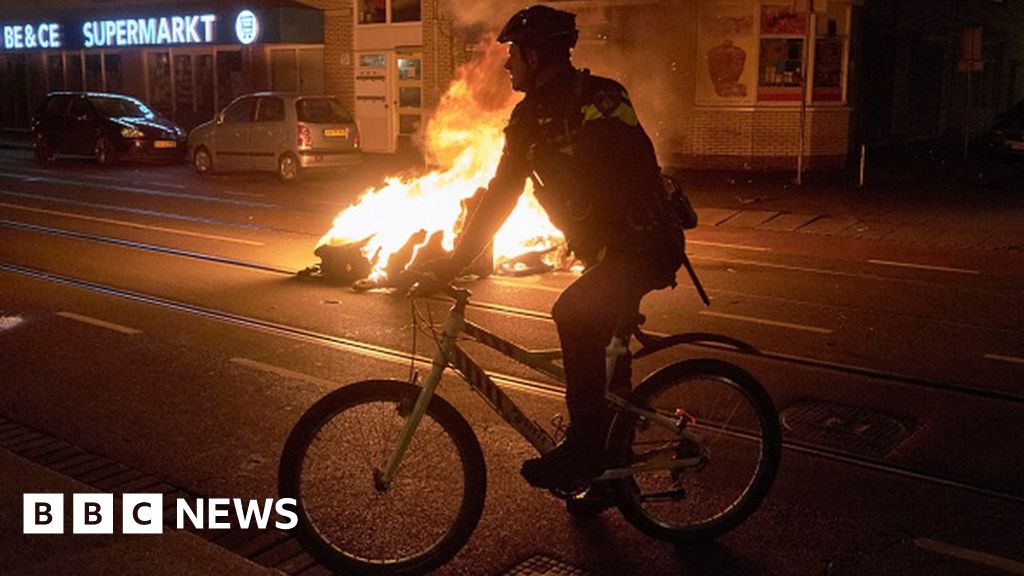 There has been widespread shock at the violence. In Rotterdam, where police used water cannon during clashes with rioters, Mayor Ahmed Aboutaleb signed an emergency decree, giving police broader powers of arrest. He reacted furiously to shops being looted in the south of the city, condemning “shameless thieves, I can’t call it anything else”.