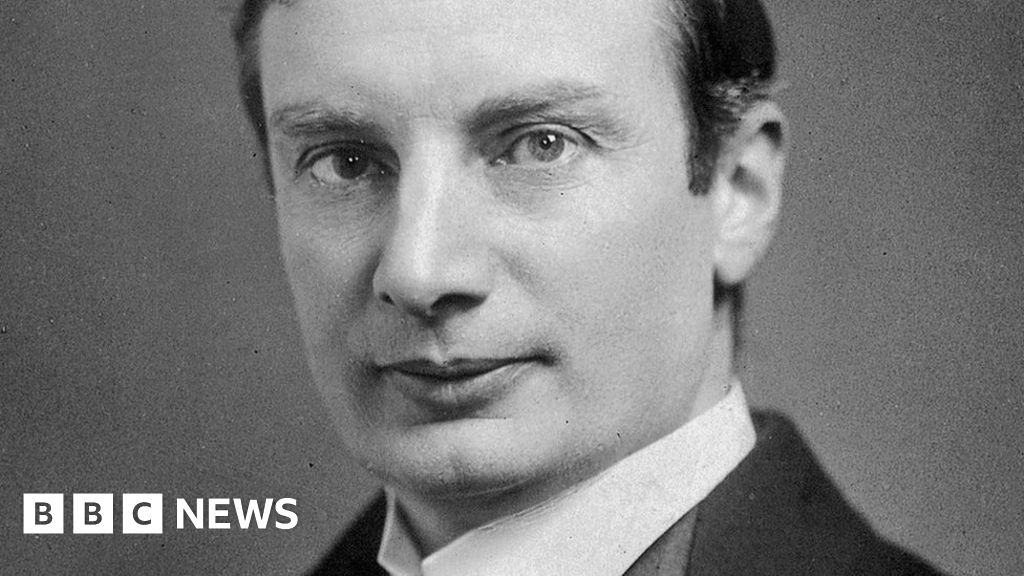 Haffkine, who was 33 when he landed in India, also struggled with the practical side of testing his vaccine. His first iteration required two injections, separated by a week, and his team sometimes struggled to locate test subjects for the second prick. And despite the wide spread of cholera in India, finding it in sufficient concentration wasn’t straightforward. Haffkine inoculated about 23,000 people that year in northern India, according to his own records, “but no cholera appeared in their midst to show whether the vaccine was of value or not”.