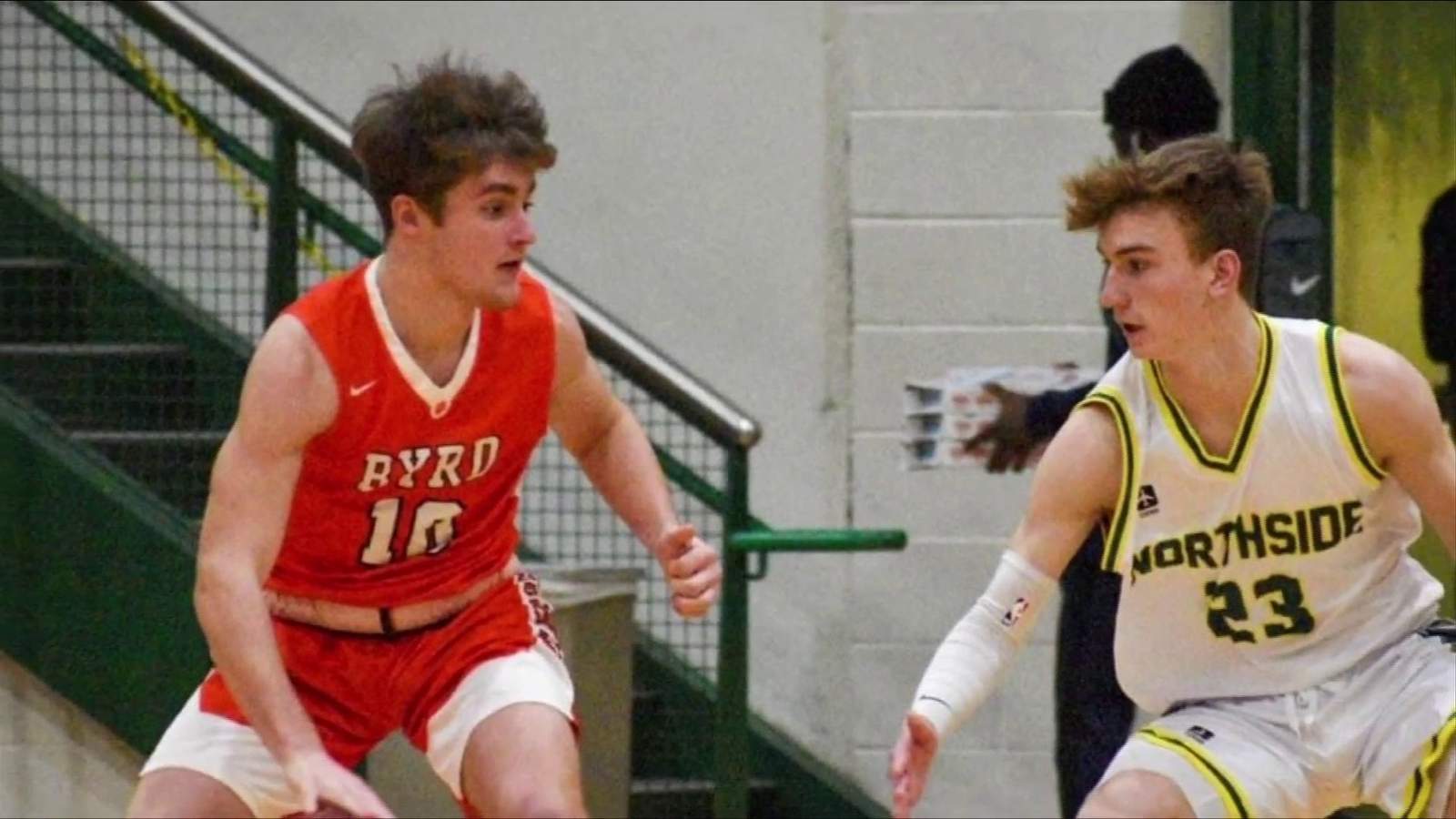 ROANOKE COUNTY, Va. – A local health expert warned that it is too dangerous to for high school athletes to play close contact sports, just weeks before the season is supposed to start.

William Byrd High School student Ethan Tinsley has been looking forward to his senior year and earning himself a college football scholarship. The three-sport athlete plays baseball, basketball and football, but worries he might not get to play at all.

“It’s kind of like heartbreaking,” said 17-year-old Tinsley. “I’ve like worked my whole life for senior year. Everybody dreams of their senior year, like how is it going to go.”

On Wednesday, the director of the Roanoke City and Alleghany Health Districts, Dr. Cynthia Morrow, said she thinks it’s too risky to play close contact high school sports given the continued rise in COVID-19 cases in Southwest Virginia.

“Where we are with our numbers, every school district right now is in the red. It’s not safe. It is not safe to have close contact sports,” said Morrow.

Winter sports would be the first impacted, including swimming and diving, indoor track, wrestling, and basketball. Morrow says she’s spoken with local school district officials and ultimately the ball is in their court to decide whether or not kids can play. The Virginia Department of Health simply offers guidance.

“We do not say any of this lightly and I certainly don’t want to undermine the importance of sports in our society, but our children’s safety comes first,” said Morrow

At the end of October, Governor Ralph Northam gave the Virginia High School League the go-ahead to start the shortened season in December.

Parent, teacher and football coach Brad Lutz said safety is the priority, though calling off the season wouldn’t just impact the kids.

“Because school and extracurricular activities are such a big part of the pulse of our community, it would affect our community as well,” said Lutz.

“We’ve been doing travel baseball, football camps getting ready for colleges next year,” said Thornton. “You know, it kind of puts Virginia kids at a disadvantage because a lot of other sports are playing right now.”

Tinsley said he just wants to hit the court.