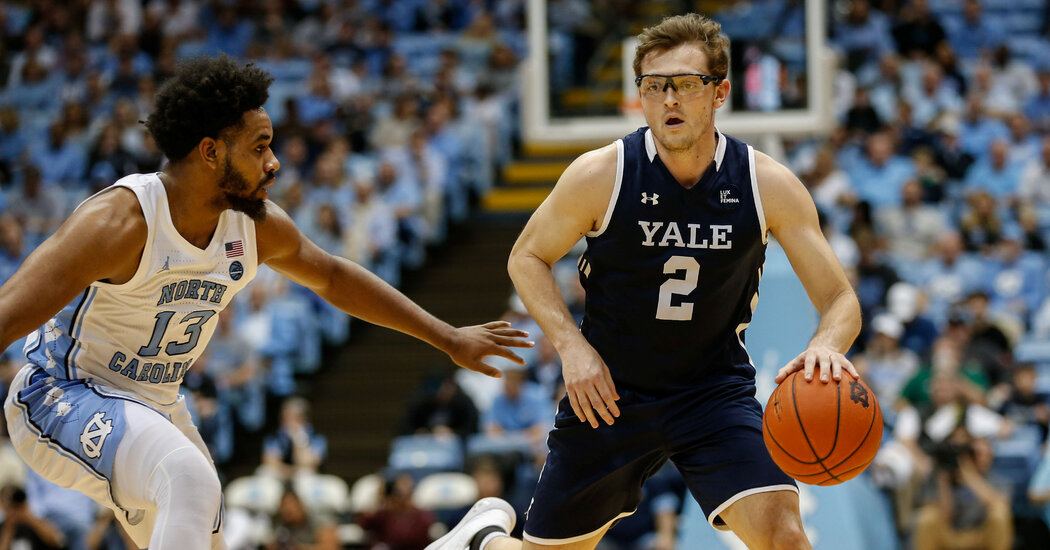 The Ivy League announced on Thursday that it was canceling winter sports and postponing its spring sports, citing spiking coronavirus cases across the United States and a desire to protect student safety.

“Regrettably, the current trends regarding transmission of the Covid-19 virus and subsequent protocols that must be put in place are impeding our strong desire to return to intercollegiate athletics competition in a safe manner,” the league’s council wrote in the announcement.

The Ivy League became the first Division I conference to cancel winter competitions, following its earlier precedents as the first to cancel its conference tournaments for basketball in March and the first among top leagues to delay, and later suspend, fall football.

The unanimous decision affects winter sports like basketball, ice hockey, squash, swimming and diving, wrestling and indoor track and field. Additionally, teams in spring sports like lacrosse, baseball and softball will have their seasons delayed through at least the end of February.

Athletes will not lose a year of eligibility whether or not they enroll, the league said, and enrolled student-athletes are still permitted to attend practices, “provided they are structured in accordance with each institution’s procedures and applicable state and local regulations.”

The league’s announcement comes as coronavirus cases skyrocket across the United States. Public health officials announced Thursday that there had been more than 152,000 cases — the highest number of new coronavirus infections on one day to date — as hospitals reach capacity, causing some states to reinstitute more stringent social distancing protocols, curfews and mask mandates. More than 67,000 coronavirus patients were being treated in hospitals on Thursday, according to the Covid Tracking Project, which is the largest number at any point in the pandemic.

Colleges and universities have been linked to at least 252,000 coronavirus cases and at least 80 deaths at over 1,600 institutions since the pandemic began, a New York Times survey found.

The Ivy League, which maintains that athletics should be “kept in harmony with the essential educational purposes of the institution,” has not staged any varsity competitions since March. Over the summer, it had put its fall sports, including football, on hold until January before saying on Thursday that it would not stage those seasons during the spring semester.

Other conferences that had made similar decisions to suspend fall sports have reversed course, taking precautions to keep football afloat through the fall but facing postponements and cancellations because of virus infections. The Southeastern Conference, home to football powerhouses like Alabama and Texas A&M, postponed four games scheduled for this weekend as players and personnel across programs tested positive for the virus.

“It’s a difficult circumstance — no way to paint it otherwise,” the SEC commissioner, Greg Sankey, said in a teleconference with reporters on Wednesday. “But we knew that challenges would emerge for college sports. They’d emerge in the Southeastern Conference, just as challenges are present across the entire society in our country.”

Sankey said that other sports — including cross-country, soccer, volleyball and swimming and diving — had taken off without as much disruption; he added that basketball was set to tip off in the next couple weeks.

The Big Ten Conference, which kicked off at the end of October, declared a “no contest” rule for games canceled over virus concerns to adhere to a tight, nine-week schedule. It has already had to cancel two games for Wisconsin. Maryland, part of the Big Ten, stopped all football activities on Wednesday because of mounting virus cases.

“Student-athletes, their families and coaches are again being asked to make enormous sacrifices for the good of public health,” Ivy League leaders wrote, “and we do not make this decision lightly.”