As Molly Howell, a state health official in North Dakota, watched a webinar on how to distribute what’s expected to be the US’s first Covid-19 vaccine, her head began to spin.

“How are we going to do this?” she texted a colleague who was also on the webinar.

Her colleague responded with an exploding head emoji.

On Monday, Pfizer announced that initial Phase 3 clinical trial results show its vaccine is more than 90% effective. If approved, Pfizer’s vaccine will also be the most fragile vaccine used in the United States, and the state health officials charged with its distribution worry the process will not go smoothly.

Pfizer’s vaccine needs to be stored at about minus 75 degrees Celsius, which is about 50 degrees colder than any vaccine currently used in the United States. Doctors’ offices, pharmacies and state labs don’t have freezers that go nearly that low.

The solution is a set of handling and storage requirements that a doctor at the US Centers for Disease Control and Prevention described as “very complex.”

The CDC has asked states to be ready to receive Pfizer’s vaccine by November 15, but state officials say the first time they heard the specific requirements was on October 15, giving them weeks to prepare.

State health officials were “shocked” when they heard the storage requirements for the new vaccine, according to Dr. Kelly Moore, associate director of the Immunization Action Coalition, which is supporting the frontline workers who will administer the coronavirus vaccine. Those requirements include procuring and handling large amounts of dry ice, which is in short supply in many parts of the country.

“We all are going into this expecting that there are going to be major glitches,” she said. 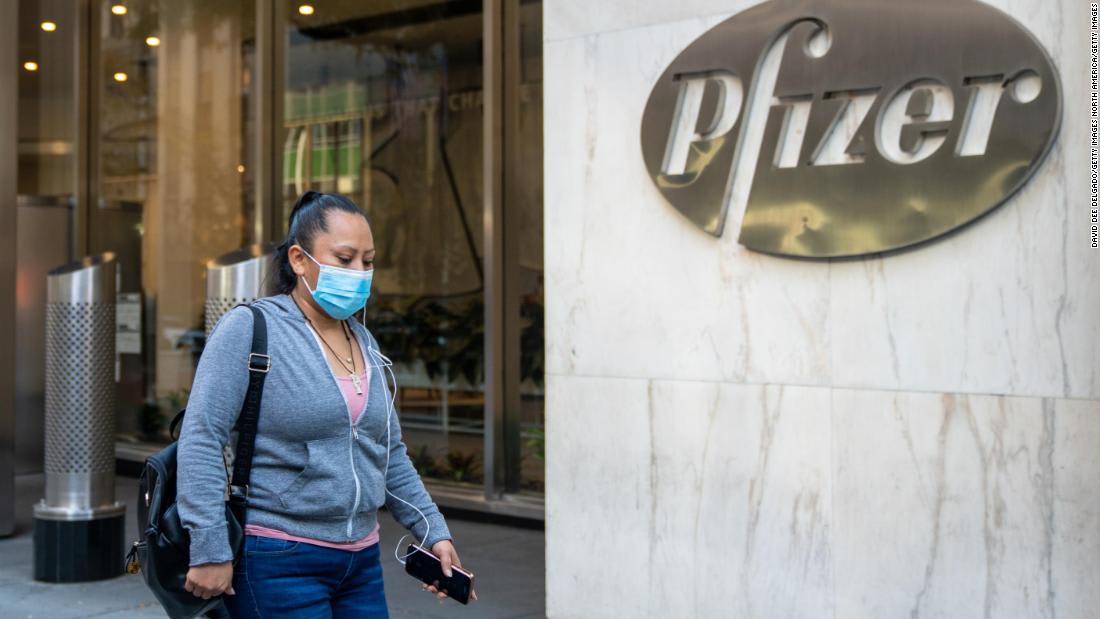