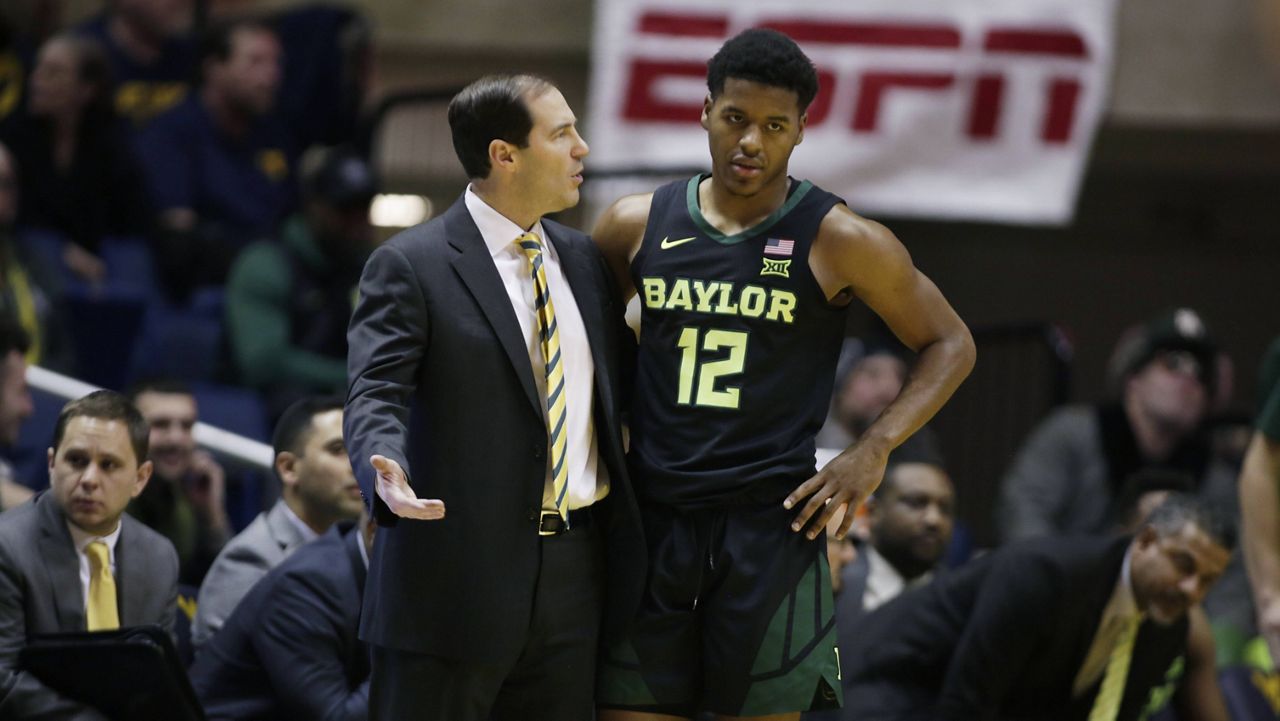 The big question for college basketball this season is whether it can make it through March Madness.

But the sport has to make it through the rest of November first.

What You Need To Know

After being pushed back two weeks, the college basketball season tips off Wednesday. Already, schedules remain fluid because a number of teams have been dealing with positive COVID-19 cases — some have canceled their seasons altogether.

In March, just as the gravity of the pandemic was becoming evident in the U.S., the NCAA announced it had taken the unprecedented step of canceling its postseason basketball tournament, which resulted in universities collectively receiving $375 million less.

The pandemic is raging far worse now. On March 12, the day the NCAA pulled the plug on the tournament, there were 446 new confirmed cases of the coronavirus nationwide. As of Wednesday, the country’s seven-day average was 174,225.

More than 100 games are scheduled for Wednesday. But in what might be a sign of things to come, this week has especially wreaked havoc on the sport’s slate:

And that doesn’t even cover everything that happened.

At least 40 of the 357 Division I men’s programs have paused operations or canceled their seasons, including the entire Ivy League.

“You couldn’t be starting a season at a worse possible time,” Dr. Sten Vermund, an infectious disease epidemiologist at Yale’s School of Public Health, told USA Today. “Theoretically, basketball is the most problematic of all because this is an indoor contact sport, it’s flu season, and there’s a constant motion in small proximity.”

Dr. R. Dawn Comstock, an epidemiology professor at the Colorado School of Public Health at the University of Colorado, told the New York Post: “To put it real bluntly, with the dramatic increase that we’re seeing in COVID-19 rates across our nation right now, it’s nearly impossible for a college basketball season to move forward safely.”

Hall of Fame coach Rick Pitino, in his first season at Iona, has been calling for the season to be postponed.

“I’ll say it again, to anyone who will listen, push the season back to March, and then have May Madness,” Pitino wrote on Twitter on Monday. “Give the Vaccine a chance. In the best interest of all involved!”

I’ll say it again, to anyone who will listen, push the season back to March, and then have May Madness. Give the Vaccine a chance. In the best interest of all involved!

Meanwhile, UConn women’s coach Geno Auriemma said he’s been spending a lot of time trying to reassure his players that everything will be fine.

“I’m sure there was a guy on the Titanic who was in charge of saying that,” he said. “I just hope I’m not that guy.”

Spectrum News has reached out to the NCAA for comment.

The start of the season, which requires teams to travel, also comes less than a week after the Centers for Disease Control and Prevention urged Americans not to travel for Thanksgiving and avoid celebrating the holiday with people from other households to help slow the spread of the virus.

The NCAA and its member schools are certainly taking precautions. To name some, there will be a limited number or no fans at arenas; some programs have shifted to more regional schedules or are avoiding air travel; players are regualrly being tested; and the NCAA has limited the number of nonconference games and is currently in talks with Indianapolis to serve as the only site of March Madness, eliminating the traditional 13 early-round locations.

Despite the criticisms and distractions, some are excited to finally be back on the court this week.

“We were just nine months ago canceling the conference tournament and canceling the NCAA tournament and not knowing if we were going to have a season,” Memphis coach Penny Hardaway said, according to The Associated Press. “So to be here right now, to be able to play a game especially with tournaments around the country being canceled because of COVID situations — we’re definitely fortunate to be here.”