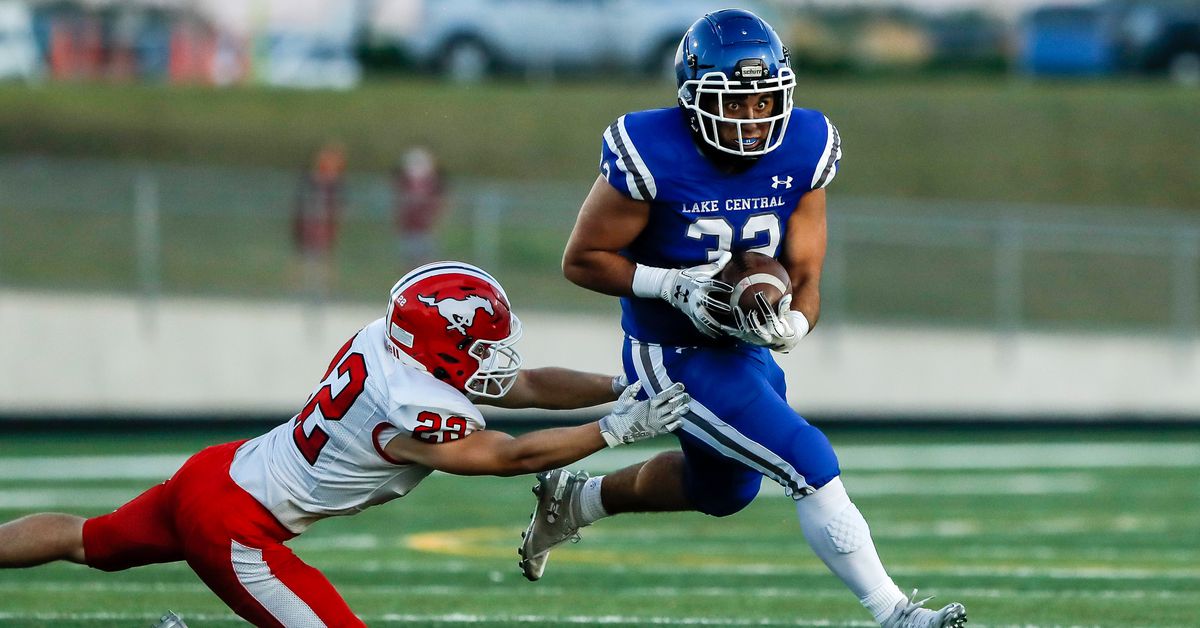 MADISON, Wis. — A new study from the University of Wisconsin-Madison suggests that the state’s high school sports have not caused an increase in COVID-19 infections among athletes.

The survey found 271 athletes contracted the virus overall compared with 2,318 Wisconsin children aged 14-17 over the month of September. No sports were found to have a higher incidence rate of COVID-19 overall than 14-17 year-olds. None of the cases among the athletes resulted in hospitalization or death.

Of the 209 athletes who knew where they contracted the virus, only one case was attributed to participation in sports.

All the schools reported they had a formal plan in place to reduce the risk of transmission, including monitoring for symptoms, temperature checks at home and on site, masks for staff and players off the field, social distancing, increased facility cleaning and staggered arrival and departure times for events.

The findings suggest participation in sports isn’t associated with an increased risk of COVID-19 among athletes but call for expanded studies to build a more complete picture, the researchers wrote.

The WIAA canceled spring sports statewide as the pandemic took hold in Wisconsin in March. The body’s Board of Control in August decided to allow fall sports to proceed but created an alternative spring season for districts that didn’t feel comfortable playing in the fall. About 70% of the state’s football programs opted to play in the fall. Other schools, including those in Dane County’s Big Eight Conference, opted to wait until spring.

The 16-school Badger Conference and the Big Eight over the last few days have canceled winter sports competitions, but have allowed member schools to seek out nonconference opponents.

The Madison Metropolitan School District announced Monday that it will not hold any winter athletics programming through at least Jan. 24. Dane County health officials have outlawed games and competitions for medium- and high-risk sports, including volleyball, soccer, basketball, tennis, football and hockey.

The lack of competition has left coaches frustrated and athletes depressed.

Verona High School girls basketball coach Angie Murphy told the Wisconsin State Journal on Thursday that she doesn’t understand why some schools are playing and others can’t.

“That part is hard to swallow,” she said. “People underestimate the importance of athletics for those who are really involved in sports . . . Academics are really important, but athletics are up there to me, especially for girls. These kids don’t have the outlet they normally have.”

Watson’s team released a study in July that found nearly 70% of 3,243 athletes surveyed reported moderate to severe depression, up 33% from past studies.

That study also found that physical activity levels were 50% lower than they were for kids before the pandemic.

How the U.S. election could shape the world like none before – NBC News
Covid: Melbourne’s hard-won success after a marathon lockdown – BBC News