When fans return to Bay Area sports, one thing’s certain: They won’t be taken for granted – San Francisco Chronicle

When fans return to Bay Area sports, one thing’s… 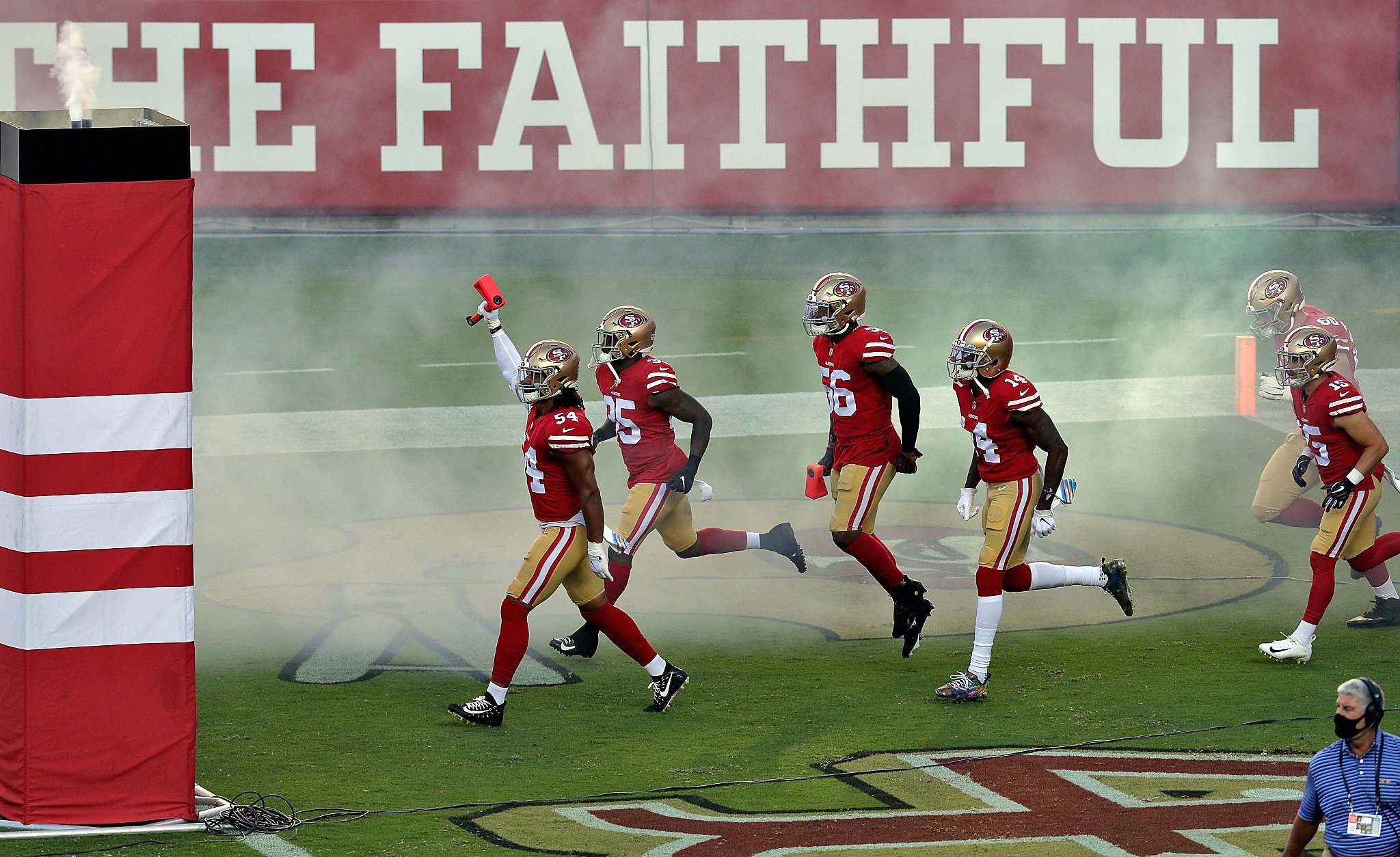 The 49ers will enter an almost empty Gillette Stadium on Sunday to play the Patriots. There will be no Patriots fans to welcome Jimmy Garoppolo back to Foxborough in that special New England way, no jeers or cheers from the crowd, no deafening noise to disrupt the 49ers’ quarterback when he’s calling plays.

It will be, as everything has been for the past few months, very strange.

During the pandemic, while most games are being played with nobody in attendance or very limited capacity in the stands, we’re learning a lot about the role of fans. And even in a sport that seems mostly made for television, like the NFL, it’s unlikely players or coaches will ever take ticket buyers for granted again.

“Not having fans in your stadium is a huge deal,” 49ers head coach Kyle Shanahan said, after Santa Clara County announced Tuesday it would not allow even a limited number of fans into Levi’s Stadium. “Our fans are a huge part of it. They’re a huge part of every team, but I feel it a little bit different here than everywhere else I’ve been.

“Just the feeling they brought our team last year, I think really changed this building.”

Just a season after the 49ers finally managed to establish some kind of home-field advantage and atmosphere at Levi’s, the pandemic stripped them of that benefit.

Of the 12 NFL games slated to be played Sunday, seven will have a limited number of fans in the stands. The disparity in the number is as wide as the difference in states’ approaches to handling the coronavirus. In Glendale, Ariz., 1,200 fans will be allowed in when the Cardinals host the Seahawks. At the Superdome in New Orleans, 3,000 fans can watch the Saints play the Panthers, while in Houston, attendance is close to 20% — about 13,000 tickets.

The Jets, Raiders and both teams that play at the new SoFi stadium in Los Angeles — the Rams and Chargers — will not allow any fans.

Though it’s doubtful that 1,200 individuals can have much impact in the Arizona Cardinals’ vast 63,400-seat stadium, having several thousand can give a team a lift. At Cowboys games we have been able hear the 24,000 fans (though the way the Cowboys are playing, the team may wish Texas had stricter pandemic protocols).

At the World Series, also being played in Arlington, Texas, it seems clear from the sound that most of the 11,000 in the stands are rooting for the Dodgers.

But it’s not just the sounds that the players miss: the cheers and applause and even the boos, the ambient crowd noise that fills the stands and means players don’t hear everything the opponent is saying.

What they really miss is the energy that fans bring, that tangible electricity and emotion that fill stadiums and that players are having to manufacture for themselves.

Athletes in all sports have commented on the strange void, the flatness that they have to find a way to fill.

“You’ve got to create your own energy here,” LeBron James said in the NBA bubble. “We understand that there are no fans. Our wonderful fans are watching this game on the TV, on the laptops, phones, iPads, whatever the case may be. So, it’s about us creating our own energy, understanding what we’re here for and that’s to get better. That’s what it’s all about.”

That has been particularly obvious in baseball, where the silence in stadiums can become oppressive when a team is trailing.

The A’s experienced that at Dodger Stadium against the Astros. In the third game of the five-game series, already in a 2-0 hole and trailing, the A’s dugout was lifeless. It took an outburst by Ramón Laureano to create energy, and the team rallied.

“It gets a little quiet, a little tired and worn out,” Laureano said. “The fans give us that adrenaline. And we need that little energy.”

His teammate Matt Olson said, “These games are so momentum-based. And with no fans, we had fallen into a trap of not getting fired up. Ramón fired us up. He gave us the kick in the butt we needed.”

Manager Bob Melvin said that kind of player speech can’t work all the time, but it helped the A’s at that moment.

“With no fans in the stands, there’s not that buzz,” Melvin said. “You have to create your own adrenaline.”

But the A’s couldn’t re-create that energy, succumbing to the Astros the next day.

That same kind of flatness could have been part of the 49ers’ problem in their disastrous loss to the Dolphins. On a hot October afternoon in an empty stadium, they fell behind early and could never rally. After the game they spoke of needing more of a sense of urgency.

Fans bring a sense of urgency. An energy. A standard. The 49ers likely wold have been booed off the field at halftime against Miami. They might not have rallied, but at least they could have tapped into some passion that they were unable to manufacture themselves.

We don’t know when they’ll be able to come back. But the pandemic has taught us that the paying fan really is a part of the team.