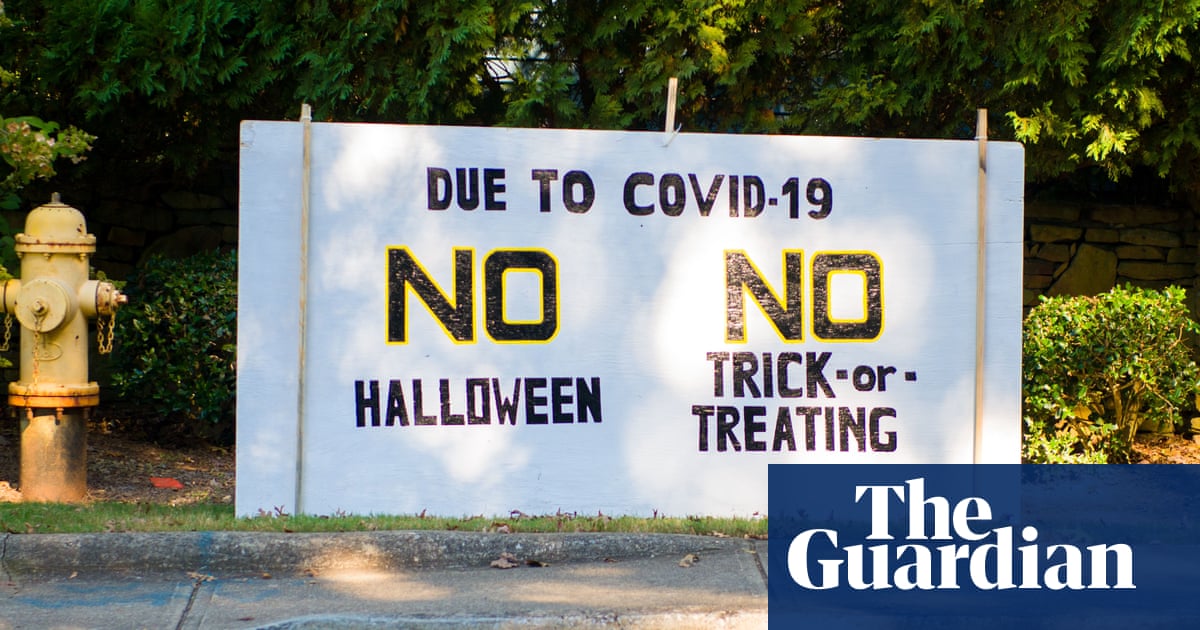 More than 68,000 new cases of Covid-19 were recorded in the US on Friday, the highest number in a single day since July, further confirmation the country is in the midst of a coronavirus resurgence.

According to data from Johns Hopkins University and the Covid Tracking Project, the last time the US saw close to 68,000 new cases in a day was 31 July, when a summer peak was starting to recede.

Cases dipped from August to mid-September. But public health experts have long feared a rise in cases as the weather starts to cool, leading people indoors, where the virus is more likely to spread. Cases are increasing in a majority of states, particularly in the northern midwest, including the Dakotas, Montana and Wisconsin – where Donald Trump was due to stage a rally on Saturday night.

This week, the US has averaged 55,000 new cases a day, a 60% increase compared with mid-September.

“You can’t enter into the cool months of the fall and the cold months of the winter with a high community infection baseline,” said Dr Anthony Fauci, the top US infectious disease expert, on Friday, while discussing the difficulties the virus will present in the coming weeks.

Fauci has said repeatedly that the US is still in its first wave of coronavirus, pointing out that case numbers have not dipped to a low enough point to constitute an end to that first phase. On Friday, the US hit a global record of total cases, 8 million since March, with a death toll close to 220,000.

Public officials are bracing for a rise in hospitalizations. On Friday, the hospitalization rate stood at 37,336, according to the Covid Tracking Project, the highest since 28 August. Officials in Utah, Missouri and Indiana have indicated some hospitals are starting to be overwhelmed. The governors of New Mexico and Kentucky said they will tighten Covid-19 guidelines.

A number of states are seeing their highest numbers of new cases. On Saturday, Indiana reported a record 2,521, the second straight day new cases had topped 2,000 in the state of about 6.5m people.

Governor Eric Holcomb said earlier in the week he would extend the state’s mask mandate, but would not renew tough restrictions on businesses and crowd sizes. At the end of September, Holcomb, a Republican up for re-election, lifted capacity and crowd limits for restaurants, bars and social events.

In Wisconsin, new cases reached 4,100 on Friday, a record high. The state has set up overflow hospital facilities and the national guard is manning extra testing sites.

Joe Biden currently leads Donald Trump by about seven points in Wisconsin, generally considered a battleground state. On Saturday Trump was due to stage a rally in Janesville, about 175 miles away from La Crosse, Minnesota, his intended venue until local officials urged the president to move the rally amid a surge of cases.

“Wisconsin is in the grips of one of the worst coronavirus outbreaks in the country,” he said. “President Trump is knowingly downplaying the severity of the virus. At virtually every turn, he has panicked and tried to wish it away rather than doing the hard work to get it under control.”

The Mad, Mad World of Niche Sports Among Ivy League–Obsessed Parents – The Atlantic
Women march against Trump and Republicans in major US cities – The Guardian