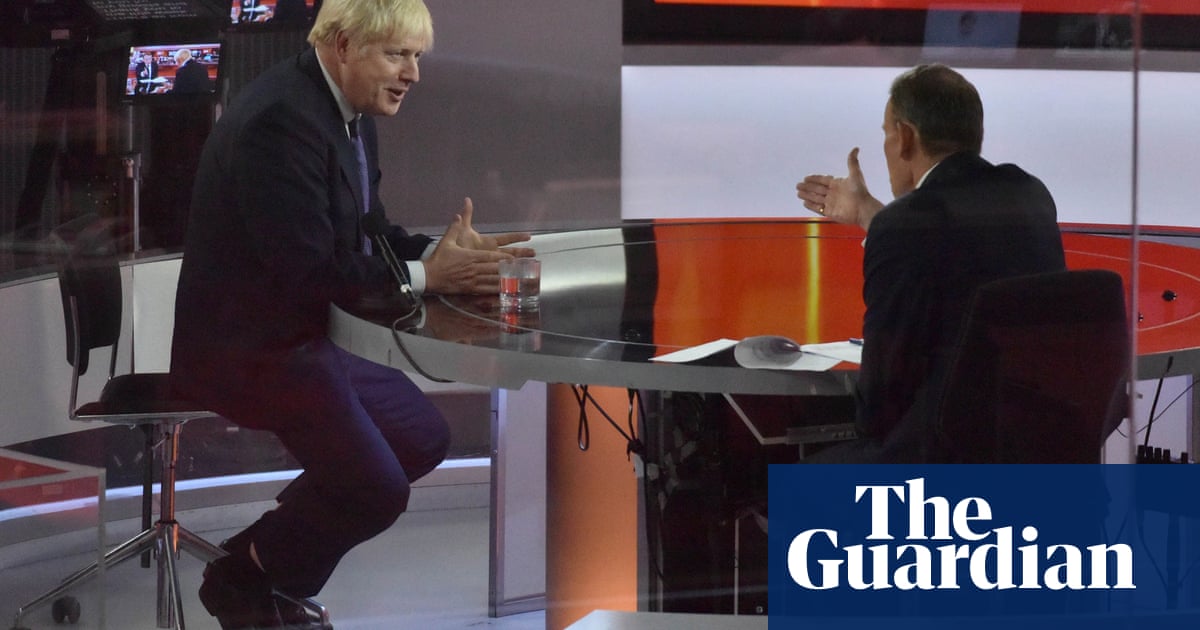 More than 15,000 coronavirus cases went unpublished in the government’s daily reports for over a week it has emerged, as scientists called for transparency over delays in reporting infections which the prime minister had blamed on a “computing issue”.

The backlog of infections that were left out of Public Health England’s daily figures between 25 September and 2 October led to a staggering 22,961 cases being published on Sunday, after 12,872 on Saturday, as the figures were piled on to the weekend days’ totals. Scientists have warned that these delays could hamper efforts to monitor the spread of the disease.

Significantly, the glitch led to 15,841 test results not being passed on to data dashboards used for contact tracing, PHE said.

“We fully understand the concern this may cause and further robust measures have been put in place as a result.”

Of the unpublished cases, over 75% (11,968) relate to cases that should have been reported between 30 September and 2 October, test and trace and PHE’s joint medical adviser, Susan Hopkins, said on Sunday.

It comes after the number of UK lab-confirmed cases soared to nearly 13,000 on Saturday after cases due to the “technical issue” started to be included in the figures.

Health officials had said all those tested received their results on time and would know they had to self-isolate if positive.

Scientists have called for more transparency over the issue. “Openness is essential for public trust,” said Dr Duncan Robertson of Loughborough University, an expert in modelling and policy analytics. “If this is a reporting delay, that’s bad enough, but if there have been delays in putting these cases into the NHS test and trace database, that can have serious implications for spreading the disease.”

Boris Johnson told the BBC’s Andrew Marr Show on Sunday that the problem was “a failure in the counting system which has now been rectified”.

The delay had held up the publication of positive test results from community testing – pillar two of the government’s testing programme. It is still unclear what caused the fault.

Robertson said: “It would be useful to know which labs have been affected by this technical issue. Is it one particular Lighthouse lab or an independent lab, for example, those being set up at universities or companies?”

The information would help scientists to work out whether a particular group was affected, such as older people, or those in a certain region.

Accurate data on infection rates is vital for monitoring the spread of the disease and predicting the evolution of the pandemic. Delays in reporting can undermine the process, leading to underestimates or overestimates in the R value, the average number of people an infected person infects.

Prof Graham Medley, an outbreak modeller at the London School of Hygiene and Tropical Medicine and a member of Sage, tweeted: “Reporting delays play havoc with data streams and make them very difficult to analyse in real time. If the delays change or vary by group then they can distort a lot. Wonder what these will do to the R estimates next week?”

Jonathan Read, a biostatistician at Lancaster University who sits on the Sage outbreak modelling subgroup, added: “An apparent surge in cases due to a change in reporting delays, unless accounted for, will look like the epidemic is growing and so the reproduction number could be overestimated.”