JCPS cancels high school football next week, but other sports can compete in postseason – Courier Journal

JCPS cancels high school football next week, but other… 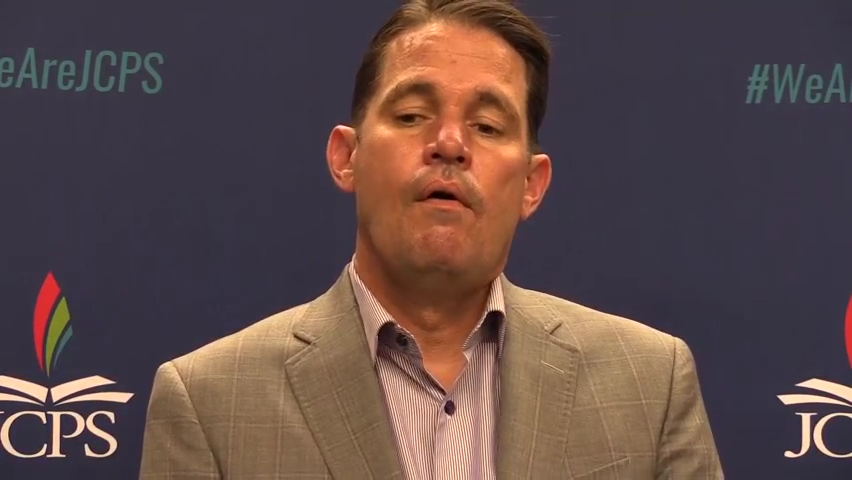 Dr. Marty Pollio on the JCPS decision to cancel football next week

Dr. Marty Pollio, superintendent of Jefferson County Public Schools, talks about the decision of canceling football next week but allowing postseason for other fall sports to continue.

LOUISVILLE, Ky. — Jefferson County Public Schools has canceled high school football games next week in response to an increase in positive cases of COVID-19 in the county but will allow teams in other fall sports to complete postseason play.

That rate is a seven-day average of the daily number of cases per 100,000 residents. As of Thursday evening, Jefferson County had a rate of 30.9, according to the Kentucky Department for Public Health’s map. A rate of 25 or higher is considered red, or “critical.” 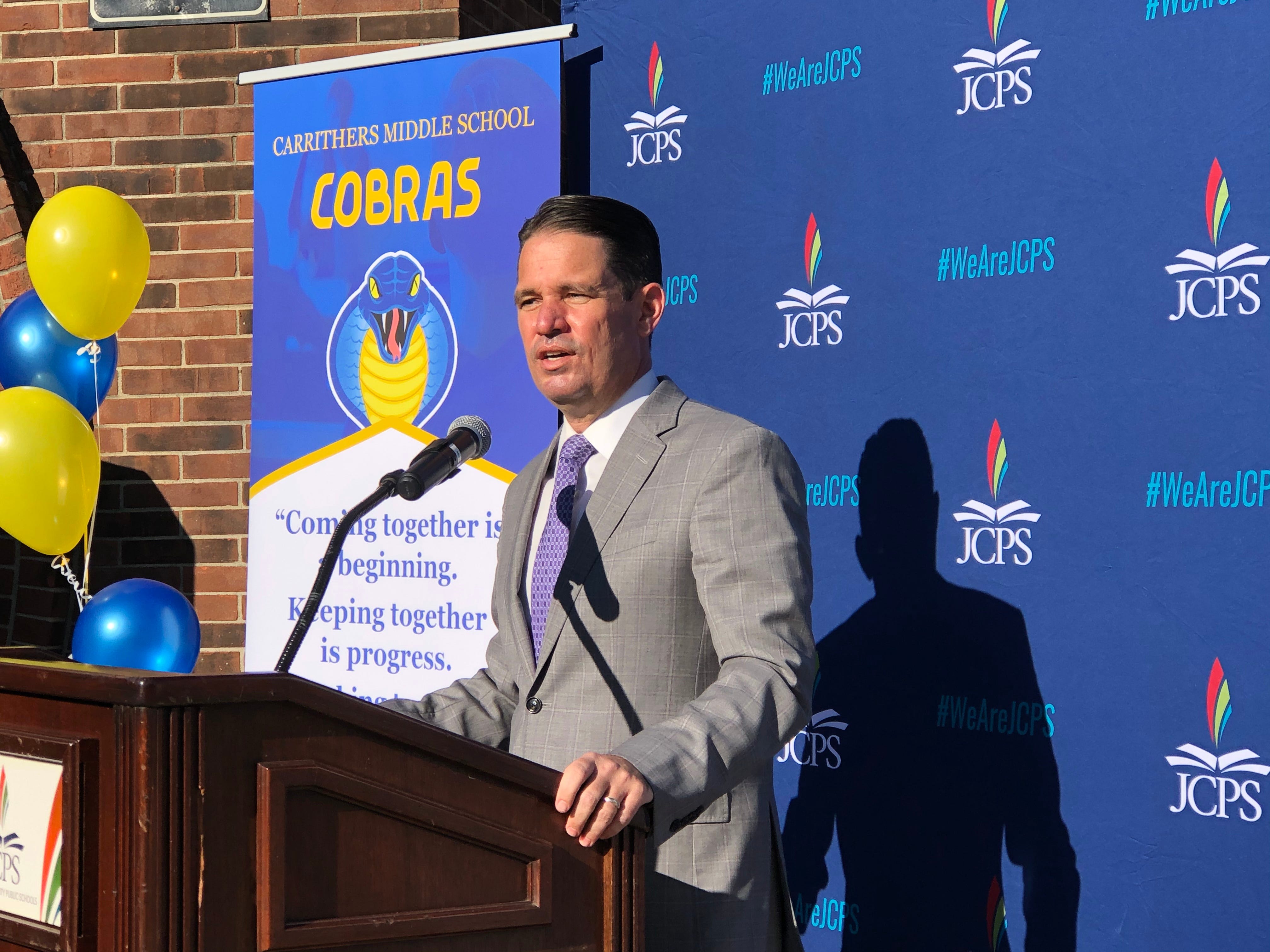 JCPS will review data again next Thursday to determine whether football teams can return to play Nov. 6, which is the final Friday night of the regular season. Pollio said, as of now, football teams will be allowed to participate in the playoffs starting Nov. 13, even if Jefferson County remains in the red.

“That’s what we’re thinking right now, but it’s hard to say what two or three weeks will be like,” Pollio said.

Pollio said JCPS is following Kentucky Department of Education and Kentucky High School Athletic Association guidance in making decisions on Thursdays about whether to play sports the following week.

Pollio acknowledged criticism of allowing some teams to continue playing but not football and gave several reasons for doing so. The soccer, field hockey and cross country seasons will come to an end next week with state championships. Volleyball has two weeks of postseason play remaining. Football’s five-week playoff schedule won’t start until Nov. 13.

“(The KHSAA) would still be holding these events here locally without us,” Pollio said. “We felt we could do this responsibly and allow the kids to finish up with one week to go.”

One coach grateful for the decision is Butler boys soccer coach Mario Carrillo. His team won the Sixth Region championship Wednesday and is scheduled to face North Oldham on Saturday in the semistate round at South Oldham.

Before Friday’s announcement, Carrillo faced the possibility of telling his team it couldn’t play in Monday’s state quarterfinals if it won Saturday.

“It was just a relief,” Carrillo said. “(Pollio) was in a no-win situation. I would have understood any decision he made, even if it was to not let us go on. We’re in a time none of us has ever been in. We’re feeling our way through everything, and no decision is going to please everyone. I think he’s doing this in the best interest of all student-athletes.”

As for his players’ reaction when they got the news, Carrillo said, “The energy just lifted immediately. They’re fired up like it’s the first day of practice.”

Among the football games canceled next week is the annual Old Rivalry between Male and Manual. It’s the oldest high school football rivalry in Kentucky, first kicking off in 1893.

Male athletic director John Kelsey and Manual athletic director David Zuberer said their schools are open to rescheduling the game for Nov. 6, if JCPS teams are allowed to resume playing then and other scheduling logistics can be worked out. Manual does not have a game scheduled Nov. 6, but Male is scheduled to play at Ballard that night.

Check out: Here are the top 5 high school football games to see this week

Kelsey said he’ll only reschedule the Manual game for Nov. 6 if Ballard finds another “suitable opponent.”

“If you’re a football kid you might be saying, ‘How come I don’t get to play but someone else does?’” Kelsey said. “Well, they haven’t taken away the postseason from football. We’re on pause. … Every sport is different, and we have to proceed that way. I think it’s important if they qualify for the postseason that they’re allowed to participate in that.”

While not a result of the JCPS announcement, Friday’s Scott County at Ballard football game was canceled. Scott County was not allowed to travel to Ballard because of Jefferson County’s status as a red county.

More education: Participation from JCPS students during NTI 2.0 is better