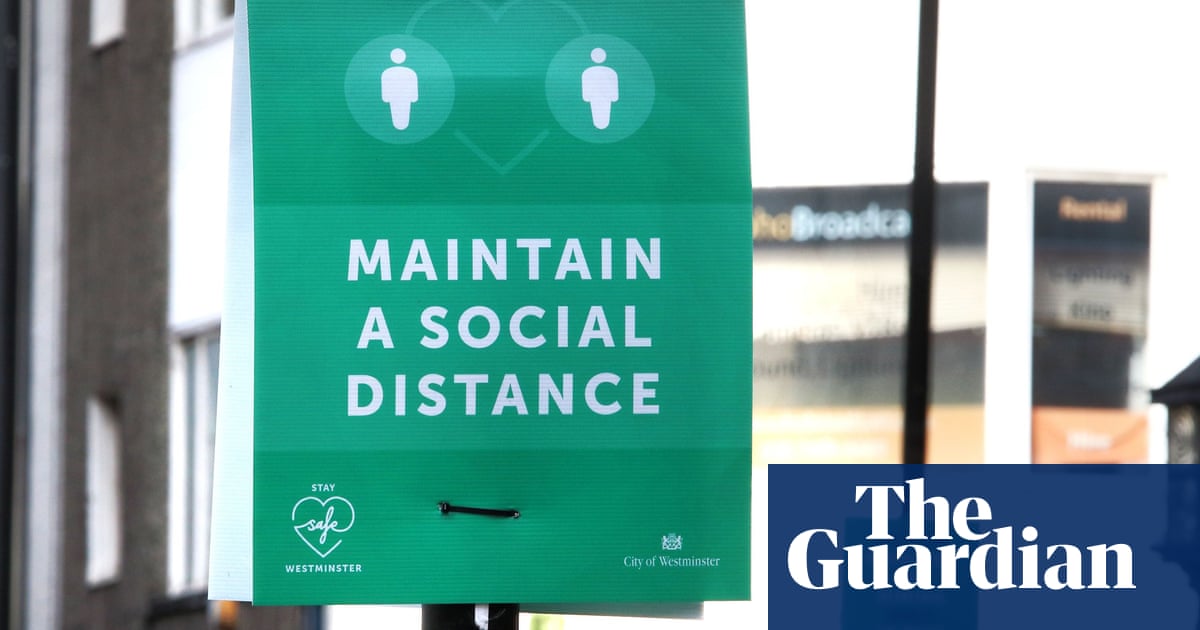 Parties in which young people try to catch Covid-19 to gain immunity could become the norm if the virus is not eradicated, a Cambridge professor has suggested, prompting others to caution that the long-term effects of infection are not yet known.

Paul Lehner, professor of immunology and medicine at the University of Cambridge, told a briefing held by the Science Media Centre that the virus could be here to stay and that there might be “Covid parties” for the young to expose them to coronavirus while their risk was low.

“I am going to be an optimist about this and say I don’t think this virus is so unusual that it is going to wipe us out or make us have to live in the peculiar way we are living at the moment,” he said. “I think it is going to become similar to the four circulating endemic coronavirus [which cause the common cold]. You are going to either get vaccinated or catch it when you are young – and young people do not get sick with this virus.”

While some have raised concerns about waning immunity, Lehner again was optimistic, saying that a reinfection was likely to be less severe than the first, while reinfection, so far, seems rare.

“Over 40 million people in the world have been infected and when I last looked … there were four cases of concern over reinfection,” he said. “So I think this is something we have to keep and eye on, we have to worry about, but I think we have to be optimistic and say that this is the sort of thing our immune system has developed to deal with and it will deal with this virus.”

But David Heymann, professor of infectious disease epidemiology at the London School of Hygiene and Tropical Medicine, urged caution: “One of the scenarios is that Sars-CoV2 will become endemic like the other four endemic coronaviruses in humans but it’s final destiny is not yet known,” he said, adding there were two main problems with idea of deliberately exposing children or young people to the coronavirus.

“We do not yet know the long-term effects of infection, even among those that are young and asymptomatic,” he said, and it is not yet clear how long any protection against reinfection might last.

“ I wouldn’t recommend that anyone deliberately set out to catch Covid-19 or infect their children,” he said.